Fiji's opposition parties have been given until 6pm today to complete their legal challenge of election results. 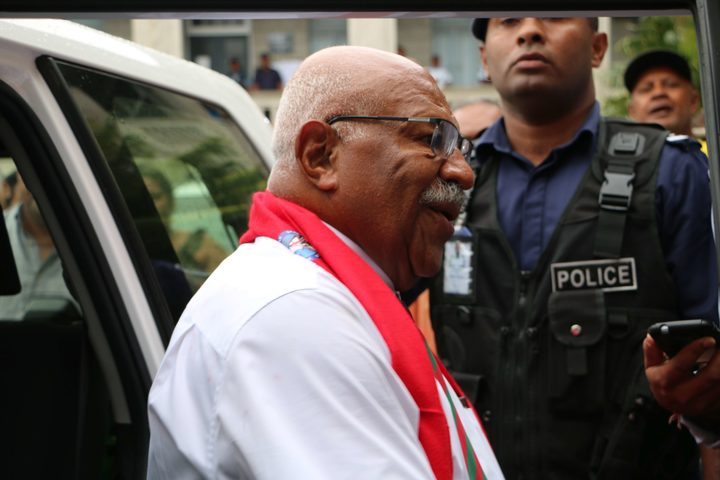 The High Court yesterday dismissed an application by SODELPA and the National Federation Party who had wanted to serve legal notice of the challenge to the 27 government MPs via the general secretary of their FijiFirst party.

The court ruled legal notices had to be served to the MPs individually and the application would be struck out if the respondents weren't served within 24 hours.

The opposition's lawyer, Filimoni Vosarogo, said they had made numerous attempts to serve each candidate but had not been able to.

FBC News reported the lawyer argued some of the MPs were overseas and others spread around the country.

The legal notice had only been served to the Supervisor of Elections.

FijiFirst's lawyers told the court there was no evidence to show any effort had been made to serve the legal notices, no affidavit was filed and the application was incomplete.