A newly formed group in New Caledonia wants leaders due in Paris next month to discuss lifting voting restrictions in place for provincial elections. 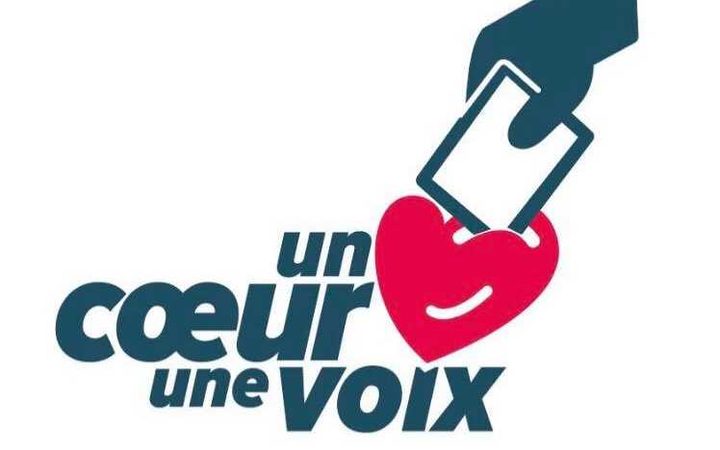 The group, One Heart One Vote, is running an online petition to solicit support for the more than 41,000 residents who cannot vote in the provincial elections and the referendums on independence from France.

The roll is only open to those who arrived and registered in New Caledonia before 1998.

It wants an end to the restrictions which were enshrined in a French organic law in 1999 to shore up the representation of the indigenous Kanak population.

The group, One Heart One Vote, also plans to lobby the French Supreme Court, the European Human Rights Court and the United Nations to quash the provisions, describing them as discriminatory.

Full voting rights are only granted for municipal elections and French elections.

Pro-independence politicians representing indigenous Kanak, who are a minority, have ruled out revisiting the issue.