France is considering to convene a meeting of the signatories to the Noumea Accord within weeks after New Caledonia's independence referendum.

Voters in New Caledonia will decide on November 4th whether the territory should attain full sovereignty and become independent.

Opinion polls suggest a massive rejection, with pro-independence politicians vowing to then request more referendums by 2022 as provided by the Noumea Accord.

Should voters opt for full sovereignty, the pro-independence camp suggests that the new country, called Kanaky New Caledonia, be set up by 2021.

In a television interview, the overseas minister Annick Girardin said she had proposed to the prime minister Edouard Philippe that the signatories the Noumea Accord be convened shortly after the vote to decide how to proceed.

The signatories have met almost yearly since the Noumea Accord was signed in 1998 to discuss its application and to find consensus on emerging issues, such as the make-up of the restricted electoral roll. 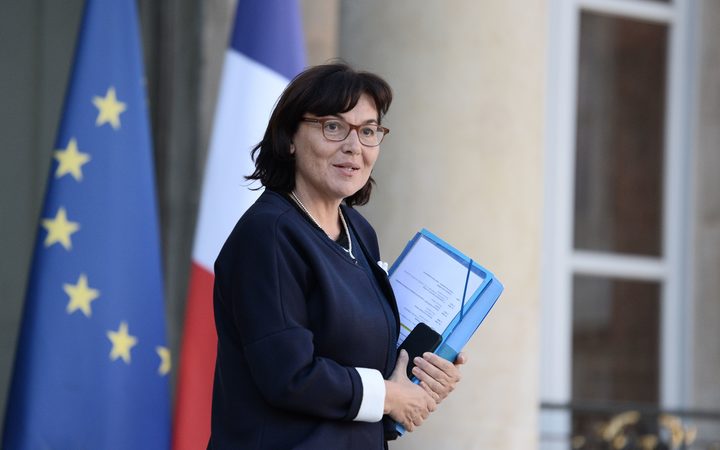