Frank Bainimarama has been given another four years in power after winning the Fiji election. 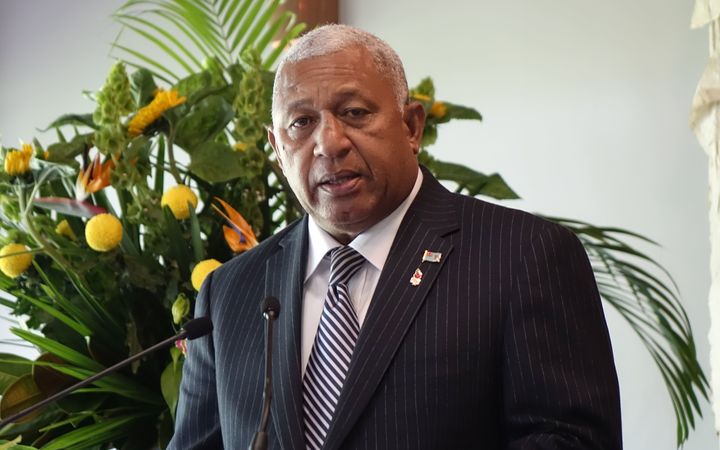 Mr Bainimarama's FijiFirst party has been allocated 27 seats giving it a three seat majority in the 51 seat parliament.

The party lost ground after a landslide victory four years ago when it won two thirds of the seats.

The SODELPA party led by Sitiveni Rabuka has gained six seats after winning just under 40 percent of the vote.

The National Federation Party has retained its three seats in parliament.

"I'm proud to become your prime minister once again," Mr Bainimarama told FBC News from Auckland where he had been attending his brother's funeral.

Fiji went to the polls on Wednesday in only the second election since the 2006 coup.

The electoral authorities are allocating seats in the 51 seat parliament according to a formula stipulated in the consititution.

Four opposition parties yesterday said they had been prevented from verifying results as data from polling stations was entered at the National Results Centre in Suva. 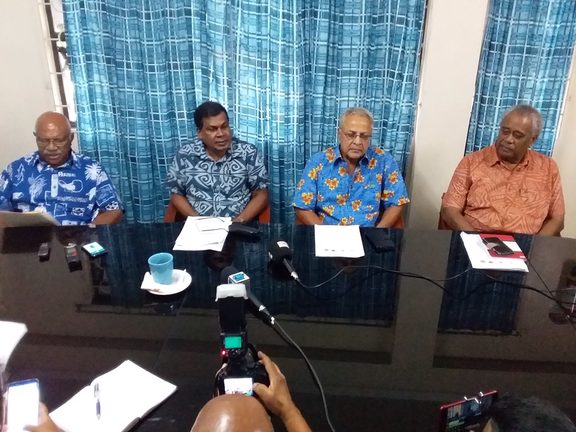 They said election procedures had been breached and they wanted the authorities to stop announcing official results.

They also said the sporadic announcements were creating anxiety among Fijians.

The Supervisor of Elections said the claims are fake, shameful and the tallying is all above aboard.

Announcements were suspended to give parties time to catch up.

Bainimarama in NZ for funeral as tallying ends

Mr Bainimarama travelled to New Zealand with his family on Friday evening to attend his brother's funeral in Auckland.

Ratu Sevanaia Laua Bainimarama, a jazz musician living in the Bay of Islands, died in the early hours of Tuesday morning aged 61.