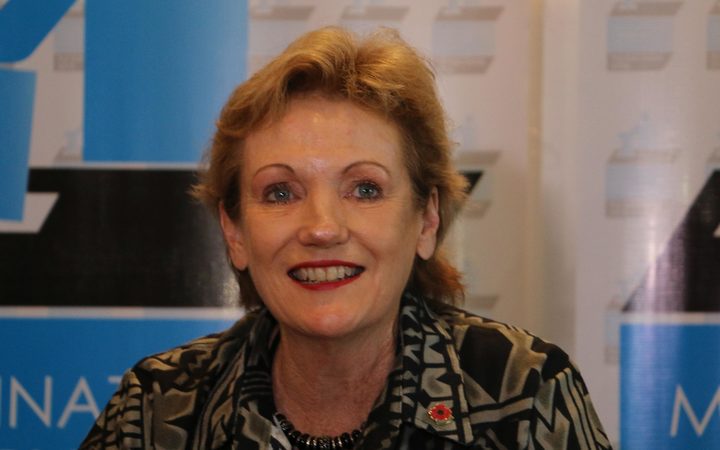 An international group monitoring Fiji's elections has noted government ministers gave out grants and funds during the election campaign.

The observation was made in an interim report by the Multinational Observer Group (MOG) delivered two days after Fiji's election on Wednesday.

However the group's co-chairs from Australia, India and Indonesia said they were confident that Fijian voters were able to exercise their right to vote freely and that electoral processes to date had been transparent and credible.

The Fijian Elections Office prepared for the election thoroughly and the voter registration system is well-developed and maintained, the MOG said.

It also said some minor issues became apparent during voting operations, which were acknowledged by the Fijian Eletions Office.

Opposition parties had complained Frank Bainimarama's government was handing out "freebies" like $1000 grants in the run up to elections.

The group noted "government ministers and senior officials had conducted a range of high profile activities, such as concluding commercial contracts, opening buildings and dispensing government grants and funds during the campaign."

MOG Co-Chair Jane Prentice said it was likely to make recommendations around the use of government resources during the campaign in its final report on the election.

"I believe we need to make a comment about it and probably make some recommendations in that area," said Co-Chair Jane Prentice.

However, she said members of the observer group held different views, so discussions would have to be had before a final comment was made.

Fiji appeared to have few protocols in place to guide the government and the bureaucracy on appropriate conduct to ensure public confidence in a level playing field, MOG said.

Long-term observers arrived in Fiji at the end of September and had 77 observers on the ground by elections day.

They came from 13 countries as well as the Pacific Islands Forum and the Melanesian Spearhead Group.

A final report would offer recommendations for improving the integrity and effectiveness of of future elections, MOG said.