Off-island investors have led to the production of flour from breadfruit on American Samoa's Swains' Island. 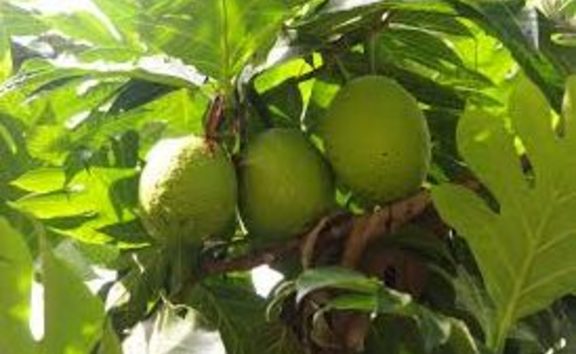 The island's recently re-elected member of the House of Representatives, Su'a Alexander Jennings, said the investors were also interested in producing flour from other local crops such as green bananas.

With the investment the company Dream Builders Agriculture Products has been able to expand.

Su'a said the company had started drying breadfruit and then milling it into flour.

"About three months ago we finally received some very kind investors from off island. They were very, very interested in our product and they were also very fascinated with our goals as the project was developing. And we specifically told them that this whole project is specifically for American Samoa."