American Samoa's election authorities have set a date for Swains Islanders to meet to select their delegate to the territory's House of Representatives. 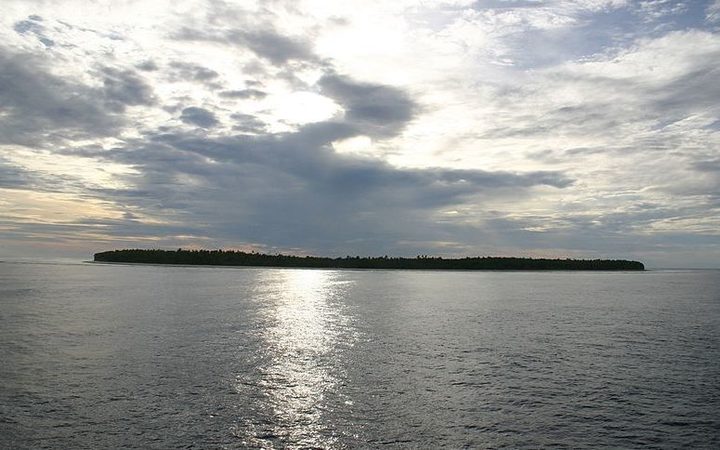 The meeting is to be held at the election office in Tafuna on 27 October ahead of the November election. 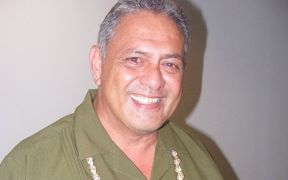 The small atoll comes under the jurisdiction of American Samoa although its delegate has no voting rights apart from at committe level.

In the past, when there were still people living on Swains, the meeting to select a representative was usually held there.

But over the last twenty years the meetings have been held on American Samoa's largest island of Tutuila.

Local law requires the chief election officer to give notice about the open meeting, or special meeting, to all adult permanent residents of Swains Island who are US citizens or nationals.

A Swains Islander plays the role of moderator for the process, which is considered a selection rather than an election.

Those who support a candidate show their support by raising their hands or standing up, as in past cases, for the vote count.

Officials from the election office are present during the meeting and serve only as observers while Swains Islanders carry out the entire process themselves.