United Airlines has launched its service to French Polynesia, with flights between San Francisco and Tahiti. 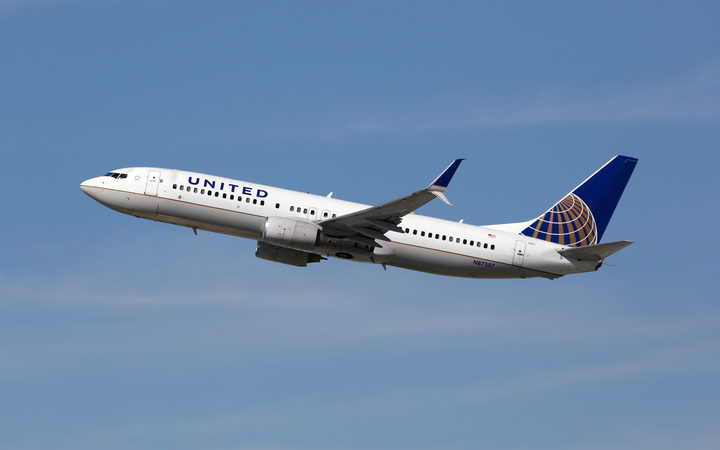 The carrier, which earlier planned to fly the route during the northern winter only, has also announced it will provide the service year-round.

United is the second US carrier to fly to French Polynesia after Hawaiian Air, which flies from Honolulu.

Earlier this year, French Bee became the first airline to fly between San Francisco and Tahiti.

Its arrival spurred competition and prompted the other carriers flying to France via California to lower their fares.