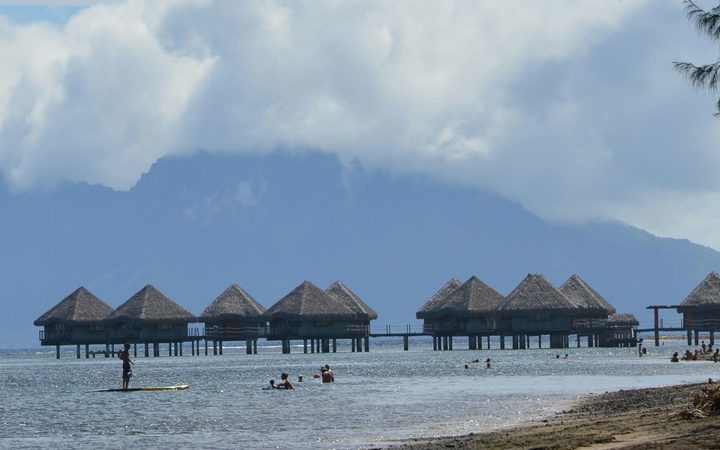 Tahiti-infos says the government in Papeete has been advised of the plan but there has been no official announcement.

It said United plans to fly to Tahiti from San Francisco.

The news comes just days after the low-cost carrier French Blue announced the launch of San Francisco to Tahiti flights in May.

The head of Air Tahiti Nui has expressed surprise at the plans, warning that in Tahiti there are not enough hotel rooms to cope with such an increase in travellers.