A new survey of businesses in the Pacific has found they are being held back by a lack of access to credit. 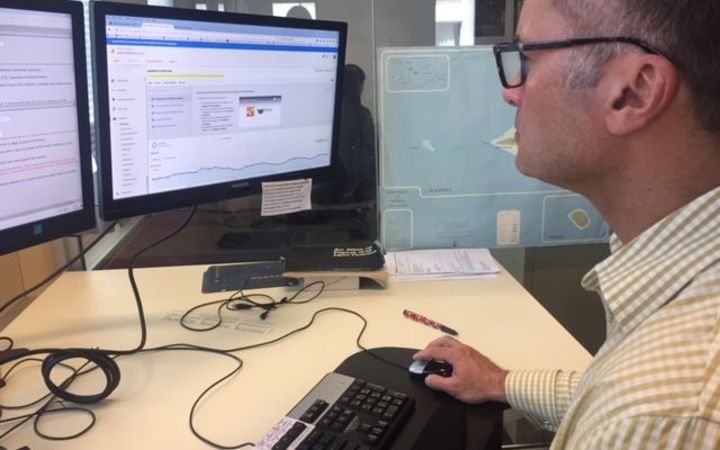 New Zealand-based Pacific Trade Invest said capital constraints are not typically a problem in the developed world but are a key issue in the Pacific.

Businesses surveyed said they were also being held back by sales.

The survey, which included results for the quarter ended September 2018, found most firms were confident about growth prospects.

Surveys will be conducted in the first half of March, June, September and December.

It is a collaboration between Pacific Trade Invest and Bagrie Economics, a New Zealand-based research firm.

"Although the survey is sentiment based, such sentiment-based surveys have proven to be effective barometers of economic activity around the globe, including in New Zealand," said Pacific Trade Invest in a written release.