The formation of the council was announced by the government this week, in the wake of relentless criticism from the business community and signs of flailing business confidence. 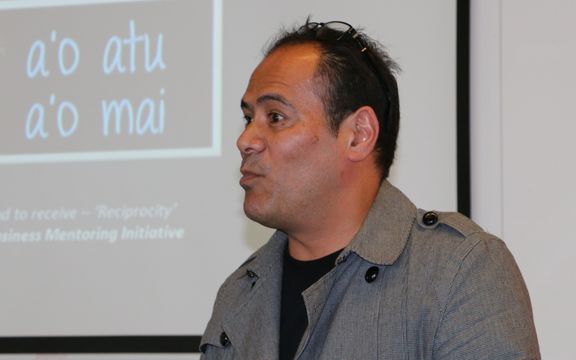 It will be led by Air New Zealand's chief executive, Christopher Luxon, but the rest of its members are yet to be announced.

The Wellington Pasifika Business Network's Paul Retimanu said a Pasifika perspective must be included as part of the conversation.

Mr Retimanu said Pacific people have much to offer and contribute.