A new business mentoring initiative hopes to bring about a change in Pasifika mindsets when it comes to entrepreneurship. 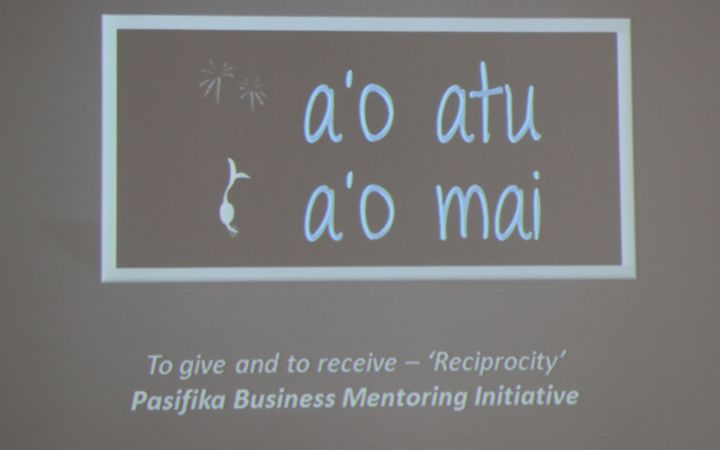 Mr To'omaga said the mentoring scheme is based on reciprocity, allowing up-and-comers to connect with experienced business people in a two way learning environment.

"It fits well because we are relational, communal, we like to talk and laugh, but at the same time we want to offer really strong business workmanship," he said.

"For example, making sure they are registered, they have got their techs and their accounts in place and order, just to make sure they have both sides of the coin. It is really important to us, not just being able to function but being able to sustain their business." 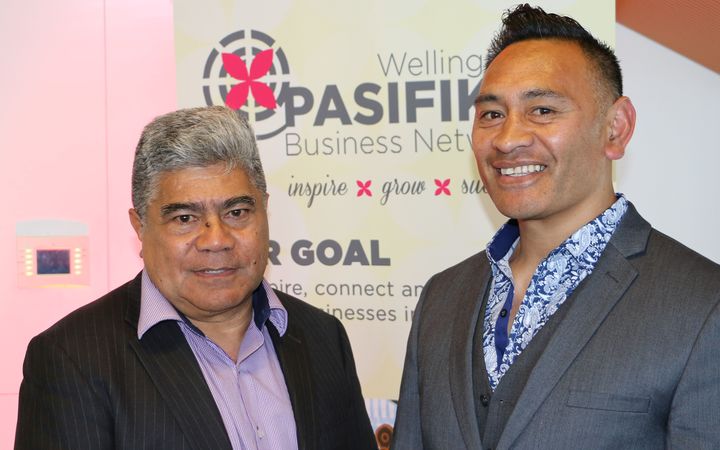 "They're able to access existing businesses and they have four sessions which they're guaranteed and after that we will see what else develops from there," he said.

"One of the great things about the programme and about mentoring is that it personalises people's learning and it gives the benefit of one on one learning and experience, learning from people who have been there before so they learn the potential pitfalls but also to be challenged."

Network Chair Paul Retimanu said the initiative is all part of a move to get Pasifika more involved in business. 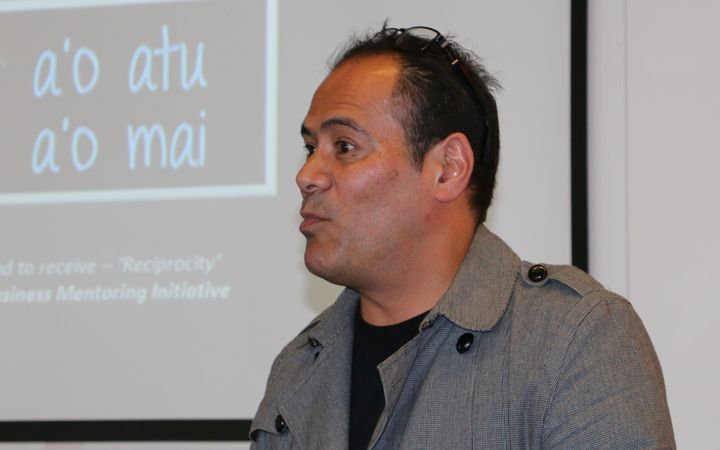 He said there has been a reluctance in the past with only 1.6 percent of the Pasifika population self-employed or running their own businesses - a figure that compares dismally to other ethnic groups.

Latu To'omaga said educationally, some of the aspirations of young Pasifika have been "dumbed down".

"There's a transition period from Year 8 to Year 9 where our kids are full of dreams and aspirations and once they get to Year 9, I question whether those dreams are being squashed or being nurtured," he said.

As a son of migrant workers, Mr Retimanu agrees dreams and reality were often far apart for Pasifika youth.

"All of us have the same story. Our people moved over here from the 50s, 60s, and 70s to go to the freezing works or to blue collar jobs. So we never had the advantage of being able to have parents that could fund us. That's reality," he said.

However he holds hope for the future.

"Now things are changing. Our kids are smarter. People going into schools are coming out, they are getting university-educated, they are looking at different things. What we are trying to do is find a pathway and a vehicle for them to look at business and say, hey look, working for somebody else isn't the first choice for our people anymore."

Ivy Vena, is one of five mentees in the programme.

She is creative director for Confetti Love Boutique, an event planning and styling company and said the initiative is sorely needed for Pasifika entrepreneurs.

"We take on this attitude of kind of 'she'll be right' and I think I've been running my business with a she'll be right attitude for so long and now just getting so much good feedback and collaborating with other businesses," she said.

"I am now embracing that there is something that could be done really well with the business and so working with the mentors, it is just a really great opportunity to do better at what I am doing."

Mrs Vena said she has two daughters who have entrepreneurial spirits, so if she can inspire them into business she will be happy. 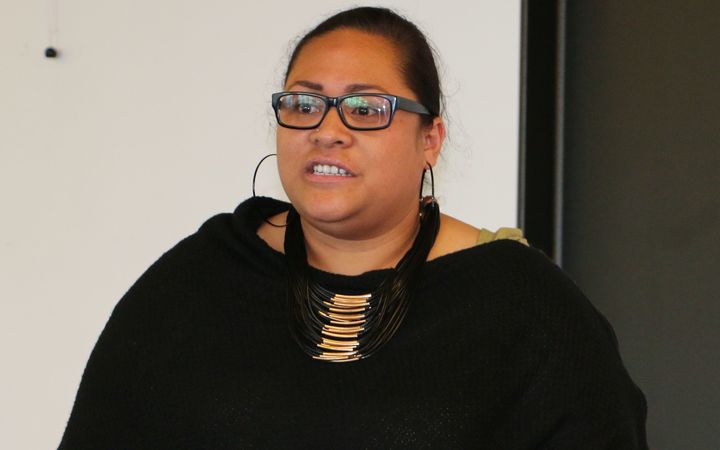 Mr Retimanu said his seven children also talk about starting their own businesses one day, representing a cultural shift within one generation.

He hopes the programme can be expanded but work will need to be done on identifying more Pasifika start-ups.

Ivy Vena encourages others thinking about going into business for themselves to just do it.

"You will never know unless you try," she said.

"And if you are in a position where you can't financially support while going into this venture, then consider just doing it on the side and testing out a few things."

Mrs Vena said business success is a lot about seeking advice from the right people.

"A lot of it is about getting out there and really introducing yourself to other people who may know other people that can help you."

Other mentees include Rheuben Meredith and Peejay Tofilau from the education sector; Karra Hanara, working in sports and recreation; Jesse Tuiomanufili who is involved in dental technology and Simon Latif and Jonathan Semu from the IT sector.