Thousands of people are staying home from work today in Papua New Guinea in protest at the government's acquisition of luxury vehicles for APEC.

There's been public outrage over the government's recent purchase of 40 new Maseratis and hundreds of other luxury vehicles for use in transporting leaders at the APEC summit next month. 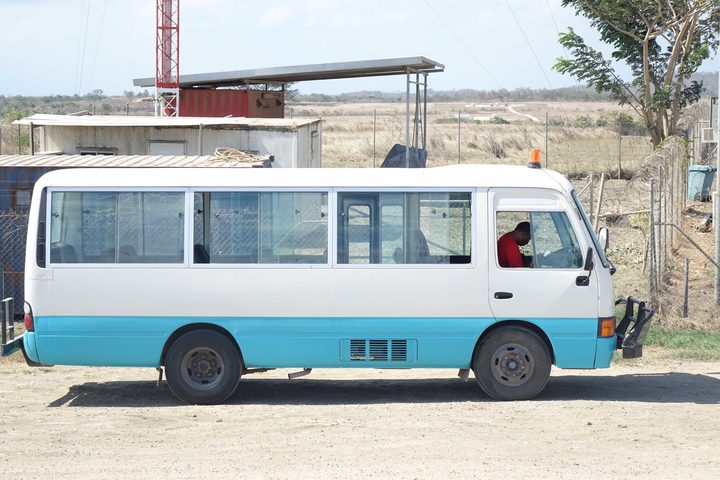 Workers in a number of sectors are opting to stay home today as a form of protest proposed by the parliamentary opposition.

PNG's Police Commissioner Gari Baki said citizens were free to decide whether to stay at home in support of the nationwide strike action.

He emphasised that those workers should be able to do so without fear of intimidation and harassment from others.

"It is everyone's constitutional right to decide whether to stay home and show their support to the Opposition's call or to go to work. If they choose to go to work, their decision should be respected and no one should harass them," Commissioner Baki said.

He said all bus and taxi drivers were encouraged to make their own decision that would benefit them and their families.

In the past couple of days, circulars were being distributed among drivers encouraging them to stay hom as a form of 'people's power'.

But in his statement, Mr Baki added that for each worker, their decision may have consequences on their future with their employer, whether in the private or public sector.

The Commissioner also warned that police would not tolerate any public protest march or any form of unlawful assemblies today, and would be out in force to maintain law and order.

Responding to questions about the Maserati deal, APEC Minister Justin Tkatchenko said the vehicles were being paid for with "no overall cost to the state" as they would be on-sold after APEC.

A number of unions are supporting the stay-home action, including the PNG Banks & Financial Institutions Workers Union.

Its national president Killie Sapu emphasised that the Maserati deal directly concerned all workers as regular contributors to government revenue.

"The formal sector workforce numbers a little over 800,000 which is 10% of PNG's total population and accounts for over 41% of the country's annual revenue through personal income tax," she said in a statement.

"Taxpayers are therefore key stakeholders hence have a indisputable right to know how their contributions into the economy in terms of direct tax is being spent by the government."

Ms Sapu also said that parliamentary debate on issues concerning public expenditures and debt solicitation has so far been unsatisfactory, due to the 'culture of denials, selfishness and unreasonable debate gagging' by the government side using its numerical strength.