Transparency International in Papua New Guinea has urged the government to come clean on how it procured a batch of luxury vehicles for the APEC summit.

There's been a public outcry over the government's purchase of 40 Maserati cars and other luxury vehicles to use for transporting leaders at next month's summit. 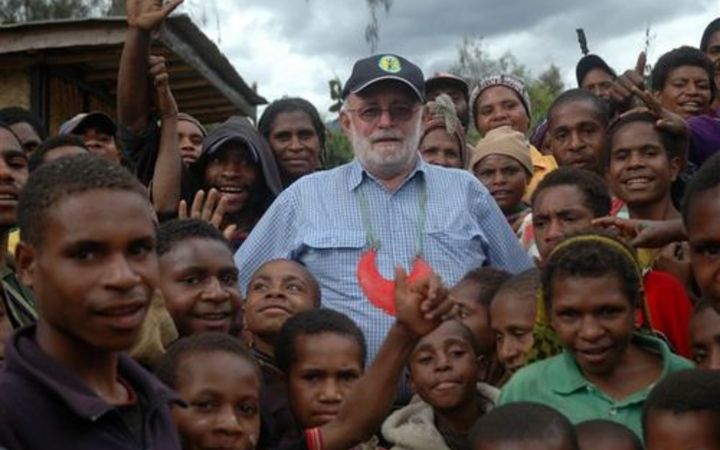 The government says the vehicles have been committed to eventually be paid for by the private sector, at no cost to the state.

"We really do need to know what happened," he said.

"It'd be nice to hear them agree on the story at least, perhaps give details on how it is these vehicles were so necessary, and assurances that the ongoing sale of the vehicles is managed openly and honestly."

Mr Stephens said that at a time of shortages of medical supplies in PNG's hospitals, the extravagant purchase of batches of luxury cars was vexxing.

"When I saw these very expensive vehicles being offloaded from a jumbo jet, which is clearly a jet normally used to carry medicines to countries around the world, it just struck me as being... how sad," Mr Stephens said.

"They do look ridiculous," he added, "we don't have roads that these vehicles can ride on readily." 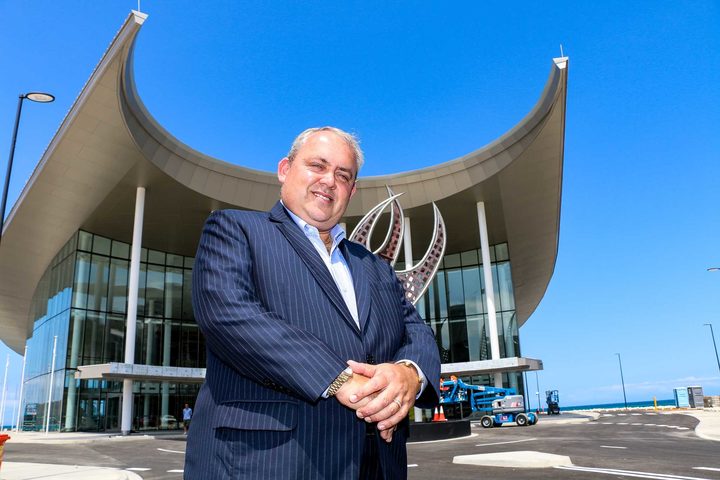 An invoice related to the purchase for US$6,357,684 was submitted to PNG's government from a Sri Lanka-based auto spare parts and sales company, Ideal Choices.

"It does seem like an incredible amount of money to be spent so freely. It does seem yet again that the people involved may not have gone through due proesses," Mr Stephens said.

Putting the value of each car at a little over US $100,000, APEC Minister Justin Tkatchenko said the Maseratis were being paid for with "no overall cost to the state".

But Mr Stephens said he doubted the government's statements that it would be able to recover the costs by on-selling the vehicles after APEC.

However a former prime minister, Sir Mekere Morauta, claimed the government was also about to import three super luxurious Bentleys, at a cost of 695-thousand dollars each, plus numerous other high-end vehicles.

Sir Mekere, an opposition MP, said APEC Authority documents showed that at least 500 vehicles have been procured by the O'Neill Government for APEC.

"Many of them have been claimed by the Prime Minister, the APEC Minister and top APEC Authority officials, who already have vehicles allocated to them as part of their contracts," Sir Mekere said in a statement.

"That money should have been spent on health and education and other essential services, not a giant party for foreigners and PNC cronies."