Forty luxury vehicles from Italy have arrived in Papua New Guinea for use during the upcoming APEC summit.

The Maserati Quattroporte sedans will ferry around key delegates. 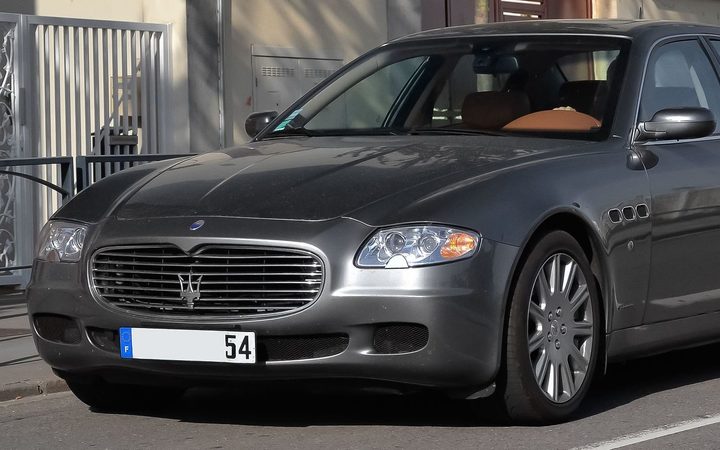 The cars were flown into Port Moresby on two separate charter flights via 747-freighter from Milan.

The cars "are being committed to be paid for by the private sector", PNG's APEC Minister Justin Tkatchenko said.

He said the level of carriage for leaders provided through Maserati was the standard for vehicles used at APEC Summits.

Prices for a brand new 2018 Maserati Quattroporte start from $AU210,000, according to the Carsguide website.

China has given PNG nine fire engines and Japan has given 22 ambulances for the summit.

They and a number of smaller buses and smaller vehicles will be retained, Mr Tkatchenko said.

The summit begins on 17 November.