The people of the Northern Marianas appear to be well-prepared and calm as Typhoon Yutu approaches the islands. 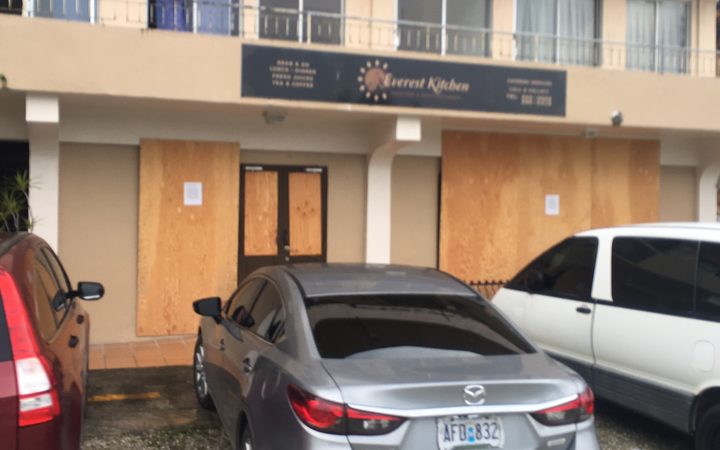 The category-3 storm is forecast to intensify into a category-4 typhoon with winds of over 250 kilometres per hour, gusting to almost 320 per hour in the centre.

It's projected to slide to the south of Tinian on Thursday morning.

Our correspondent in the CNMI, Mark Rabago said people were calm and have been preparing for the worst over the past 24 hours.

"Yesterday there were over a hundred cars lining up to fill up with gas in anticipation of the storm. Also going around, people were stocking up on supplies, rice, gas cannisters for their stoves, foodstuffs [both] canned and frozen and everybody's withdrawing cash."

Mark Rabago said shutters had been put on homes and loose items have been secured.

He said people now know what to expect after going through Typhoon Mangkhut in September and Super Typhoon Soudelor in 2015. 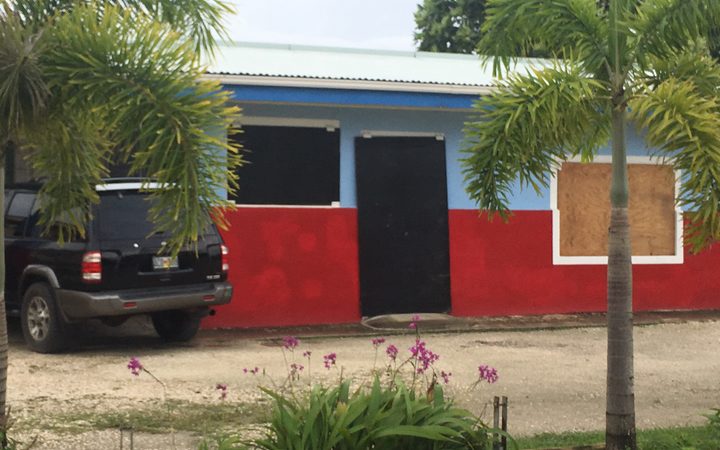 This house hase been boarded up in anticipation of Typhoon Yutu. Photo: RNZ Pacific/ Mark Rabago

"Even before Mangkhut ,that hit Rota pretty hard. I think Soudelor, Soudelor was the timeline where people started to become serious because before Soudelor people were 'oh that's just another typhoon.