Prince Harry and his wife Meghan have arrived in Fiji, where they were greeted by a Guard of Honour at Nausori Airport. 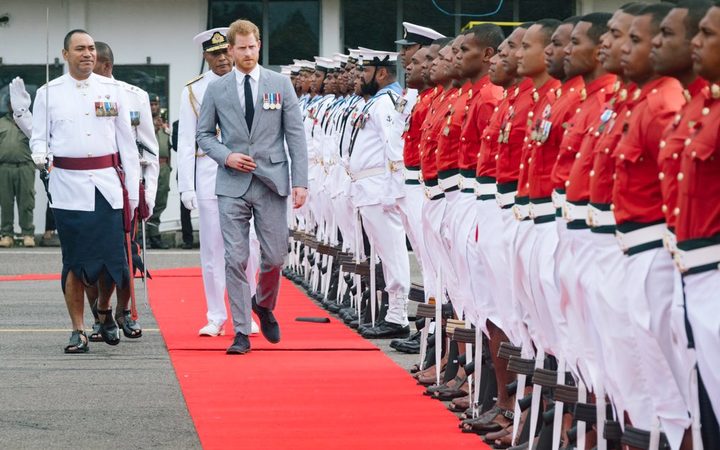 People looked on from fields near the runway for a glimpse of the royal couple, as they landed on a Qantas plane from Queensland.

Prince Harry inspected a guard of 100 soldiers from the Fijian Army and Navy.

The couple will spend three days in Fiji, before returning to Australia, then head to New Zealand on 28 October.

Tomorrow morning, Prince Harry will lay a wreath at the Fiji War Memorial and meet Fijian war veterans, some of whom served with the British Armed Forces. 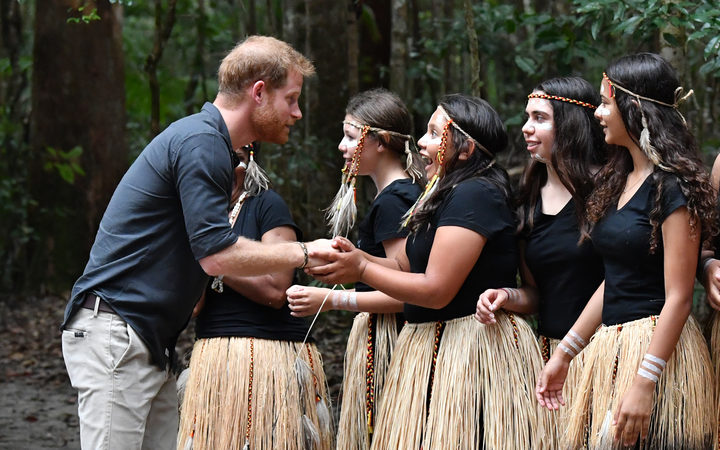 Yesterday Prince Harry greeted members of the Butchulla people, who are the traditional owners of Fraser Island in Australia. Photo: AFP

The Duke and Duchess of Sussex will visit the University of the South Pacific campus in Suva, where they will observe a cultural performance on the effects of climate change.

While in Fiji, Prince Harry will travel to Colo-i-Suva, an indigenous forest with many flora and fauna native to the Pacific nation. He will meet with student conservators, representatives from sustainable tourism industries, local landowners and villagers to see how the rainforest impacts on their education and livelihoods. 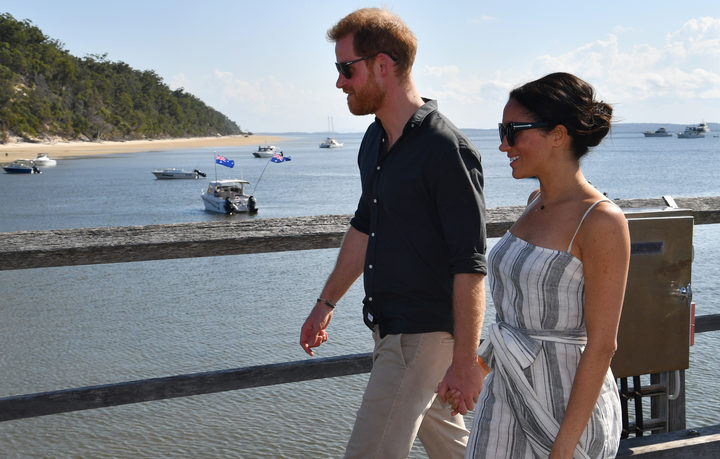 The Duke and Duchess on Fraser Island in Australia yesterday. Photo: AFP

The Duchess will attend a morning tea at the British High Commissioner's Residence and hear about a United Nations Women's project, Markets for Change, which promotes women's empowerment in marketplaces throughout the Pacific.

After their time in Fiji, the royals will take a chartered flight to Tonga.