Prince Harry and Meghan, the Duchess of Sussex are not changing their plans to visit Fiji and Tonga despite the risk of the zika virus. 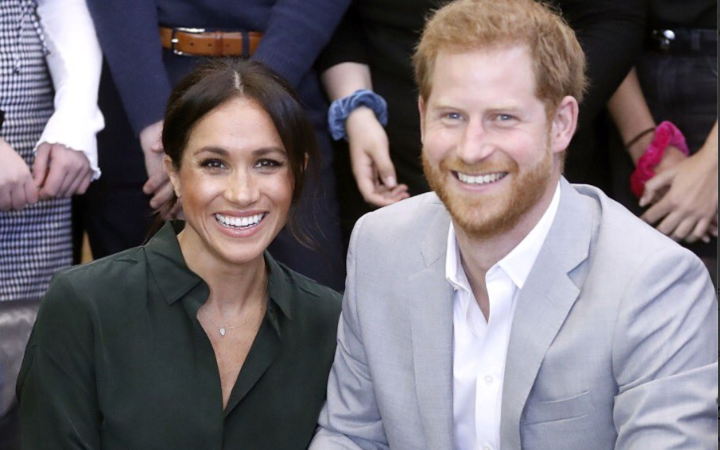 Kensington Palace said the couple had sought medical advice on the mosquito-borne virus which can cause deformities in babies born to infected women.

They announced they were expecting a baby when they landed in Sydney this week at the start of their Pacific tour.

The World Health Organisation advises against travelling to both countries while pregnant although Fiji has had no confirmed cases of Zika this year.

In 2017 there was one confirmed case, according to Fiji's Ministry of Health.

The couple arrive in Fiji next Tuesday.

They will be welcomed with a traditional ceremony in Suva's Albert Park, mirroring the one which The Queen attended in 1953.

On Wednesday Prince Harry will lay a wreath at the War Memorial and the couple will visit the University of the South Pacific.

Prince Harry will visit a forest outside Suva to meet people involved in conservation work while the Duchess has separate women-focused engagements in the city.

The Duke and Duchess will unveil a new statue commemorating Sergeant Talaiasi Labalaba, a British-Fijian soldier who lost his life in the 1972 Battle of Mirbat before flying to Tonga on Thursday.