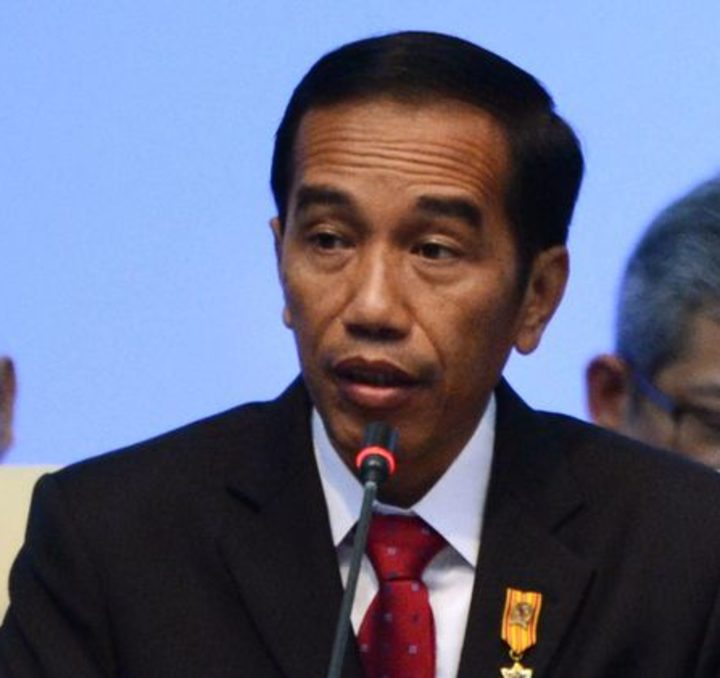 In a report released on Friday, the Commission for Missing Persons and Victims of Violence, or Kontras, evaluated promises made by Mr Widodo.

In its report, Kontras said there was no evidence human rights conditions in Papua region had improved since Joko Widodo took office in 2014.

It said there were nearly 70 cases of extrajudicial killings in Papua by security forces between January 2010 and February 2018.

Kontras identified land conflicts between indigenous people and corporations as an ongoing problem.

It said foreign media continued to face problems getting access to the region, noting nine arrests since 2015.

A member of Mr Widodo's campaign team, Arsul Sani, told CNN the President was giving special attention to human rights this year and it was unfair to pin the problems on him.

In its report, Kontras noted a visit to Papua by a United Nations Special Rapporteur was a promising move.

But the group said Mr Widodo had failed to carry out most of the 17 human rights programs his government had prioritised.

"His administration failed to accomplish most of its initial commitments about human rights," Kontras commissioner Yati Andriyani told the Jakarta Post.

The report comes ahead of April 2019 elections, where Mr Widodo will face off against Prabowo Subianto in a repeat of the 2014 election race.