Reports from Wallis and Futuna say the territorial guards have gone on strike after deferring their action by two days. 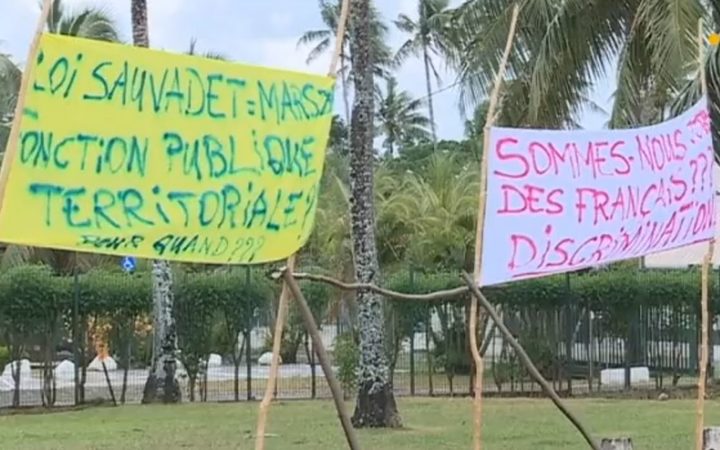 Local television reported that they want to be integrated into the French public service.

Their action comes as senior public sector staff are in their fifth week of a strike.

Their union wants them to be integrated into the French public service under the so-called Sauvadet law.

They allege discrimination and have taken the French prefect to court, but he says there is a process to follow.

Firefighters have also been on strike for nearly a month, demanding better conditions.