Striking public sectors workers in Wallis and Futuna have taken the French prefect to court in a bid to be reclassified as French public servants. 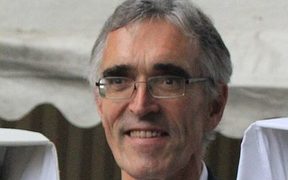 Their union alleges that their integretation under the Sauvadet law has been mismanaged, blaming the prefect Jean Francis Treffel for the failure.

The officials have been on strike for nearly four weeks and now want the court to intervene.

The union has asked the court to appoint a mediator and to order Mr Treffel to pay $US1200 to the union's secretary general for each day of the strike.

Last month, Mr Treffel issued a statement, saying by mid-March tests will be held to reclassify them.

Meanwhile, the territorial guard has issued a strike notice for next week, also demanding to be integrated into the French public sevice.

Firefighters have also been on strike since last month.