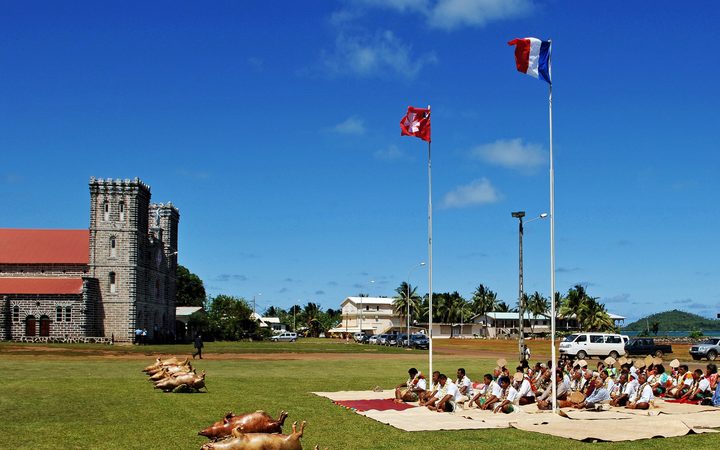 Reports from Wallis and Futuna say a planned strike by the territorial guard has been put off.

It was to begin at the beginning of the week amid a push by guard members to be integrated into the French public service.

Local television says talks have been held and the strike has been suspended.

This came as firefighters in Wallis and Futuna entered their fifth week of strike.

A public sector strike by senior staff has led to the French prefect being taken to court.

Their union alleged that their integration into the French public service under the Sauvadet law had been mismanaged, blaming the prefect Jean Francis Treffel for the failure.