A Papua New Guinea diplomat at the UN has expressed concern that not all Kanaks have been enrolled for New Caledonia's referendum on independence from France. 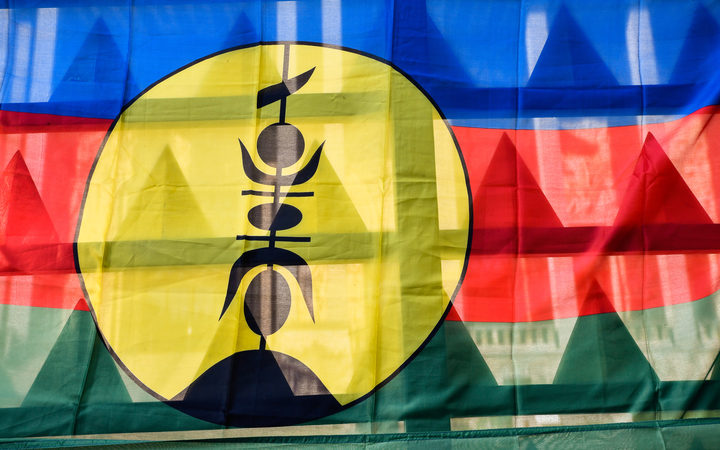 Max Rai was speaking at the UN decolonisation committee meeting in New York on behalf of the Melanesian Spearhead Group.

Mr Rai told the gathering the authorities in New Caledonia have had difficulties verifying addresses.

The regional body he represented was formed to help the Kanaks become independent and includes New Caledonia's pro-independence FLNKS movement.

The pro-independence side didn't speak at the meeting while New Caledonia's president Philippe Germain said whatever is possible has been done to allow New Caledonians to determine their future.

Both pro- and anti-dependence leaders agreed last year on who is allowed to be on the restricted roll for next month's referendum.

The small Labour Party continues to doubt the accuracy of the roll and has advised its supporters not to take part in the referendum.

Opinion polls suggest a majority will vote against independence.