A government-appointed committee of elders in New Caledonia has called for more measured comments to ensure a peaceful independence referendum next month. 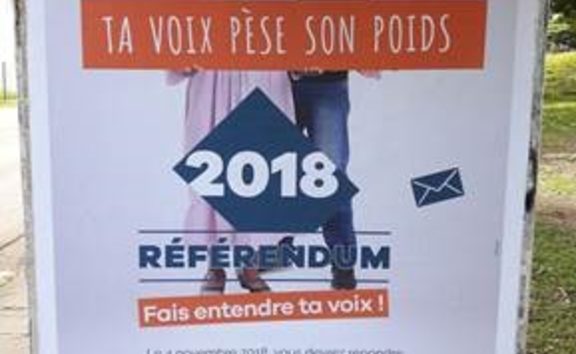 This follows a series of incidents and remarks deemed to contravene the spirit of the Noumea Accord, which is the decolonisation roadmap leading up to the vote.

The committee noted moves by anti-independence activists in Ouegoa to stop a meeting of its rivals.

It also said it was a useless provocation on part of the president of the Congress to change the external illumination of the Congress building to include only the colours of the French tricolore.

The committee has also criticised the president of the pro-independence Caledonian Union Daniel Goa for labelling his rivals as an axis of evil.

It says such comments hate.

Opinion polls suggest an overwhelming majority will vote against independence from France.