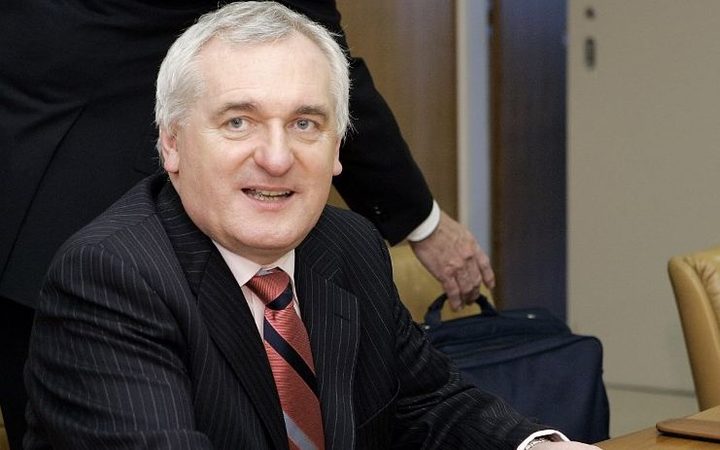 Mr Ahern was introduced during a key meeting last week of the Joint Supervisory Board, which oversees the Bougainville Peace Agreement.

He will head the Commission which is charged with preparing the region for a vote on possible independence, tentatively scheduled for June next year.

Mr Momis said Mr Ahern was very well prepared, having read everything possible on Bougainville before he left Dublin.

"We are very happy with him, a lot of experience. You know the Bougainville Referendum Commission will play an independent role to ensure the referendum is conducted fairly, freely and there won't be any questions after the result is announced."