A decision on the question for Bougainville's independence referendum is very close, the region's president says. 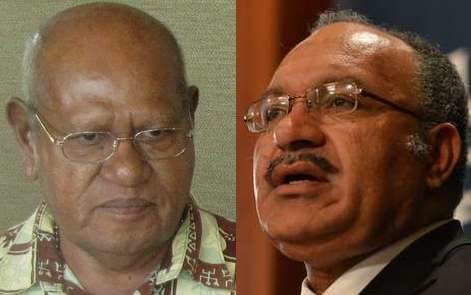 Bougainville, an autonomous region of Papua New Guinea, has a tentative date of June 15 next year for the vote but before then critical matters need to be sorted out.

This includes the settling of the question, or questions, to be asked.

Mr Momis said he and Papua New Guinea Prime Minister, Peter O'Neill, met on Monday and they agreed to hold a meeting of the Joint Supervisory Board (JSB) in two weeks' time.

He said they had made progress on the question issue.

"Both the Prime Minister and I agree that there should only be one question to avoid any possibility of creating confusion, of risking a quality outcome of the referendum.

"So we are happy again to say that we are making good progress and that particular question or issue will be determined in the next JSB meeting."