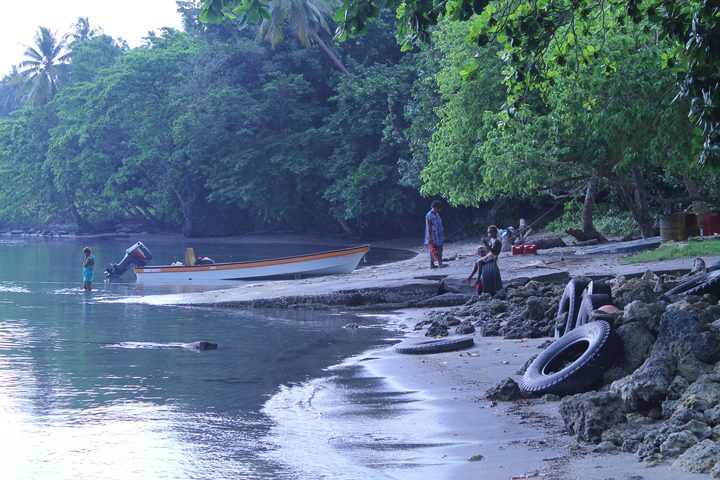 He called it a momentous and historic occasion for East New Britain and the country.

This comes as governors of four of the five provinces in PNG's islands region are meeting in East New Britain's capital this week to discuss moves to secure greater autonomy.

The president of Bougainville, which has its own timetable towards an independence referendum next year, is not attending the meeting. However, the Niugini Islands provinces have been leading calls for more decentralisation of administrative powers.

Mr O'Neill said the government has heard the cry from the people for improved standards of living and service delivery.

Local media reported him saying the people and provinces were not the enemy of the government but were the strongest base on which governments build countries. 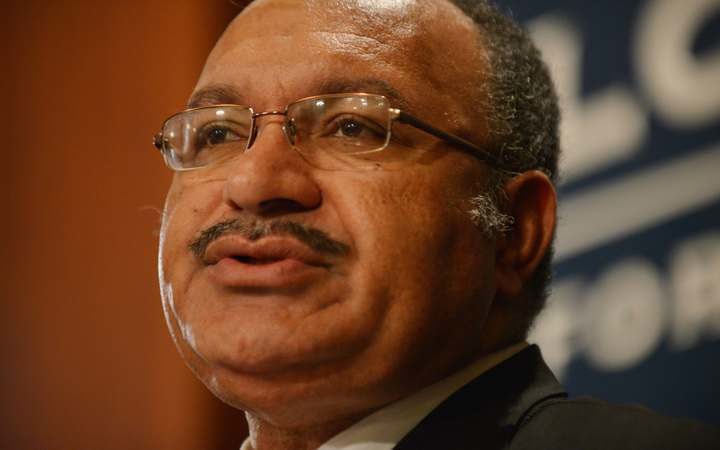 He told the people in Kokopo "the government is here today to express its own commitment to you that it will stand by you as you go through this process of decentralisation, believing in you that you can be able to manage your own affairs at the provincial level to better serve people".