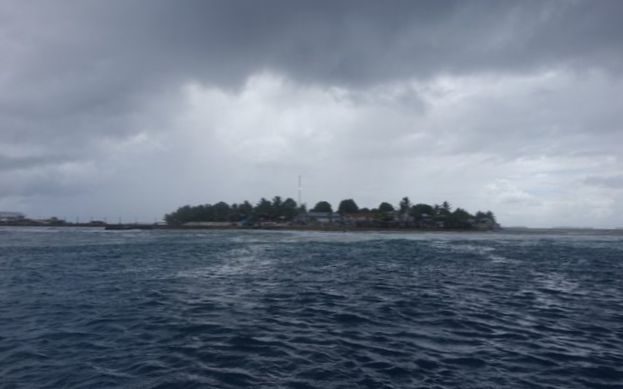 The purpose-built ship is set to be delivered in January to provide a dedicated transport link between Tokelau's three atolls.

Alehana Teao, a member of the Fakaofo Taupulega, or council of elders, said the new boat was too small and unsafe.

"Especially in recent times with the climate change, we can see that the winds are getting stronger, the ocean is angrier, so it gives me great concerns.

"In my personal view, I would not have my people travel between atolls. The sick patients would not travel on this boat from Fakaofo to anywhere. It is not safe."

After seeing a presentation on the ship, the leader had raised his concerns with New Zealand but was ignored, Mr Teao said. 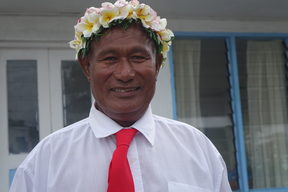 The Fakaofo Taupulega was united in its opposition to the inter-atoll vessel and their preference for air services to Tokelau, which were controversially put on hold in 2016 after two helicopters were bought without proper approval, he said.

"I cannot see how this vessel can deliver anything that improves the quality of life for our people in the villages or travelling between the atolls," said Mr Teao, who claimed to be an experienced seafarer.

Backers of the new ship had argued it would improve access for the other two atolls to Nukunonu where the national hospital is based, he said.

But with Fakaofo's new hospital nearly complete, Mr Teao said patient access to Nukunonu would no longer be necessary and that medical evacuations direct to Samoa would become a priority.

In 2016, the then opposition Labour party argued another New Zealand commissioned ferry for Tokelau, Mataliki, was not fit for purpose.

Now in government, Labour's Civil Defence Minister, Kris Faafoi, said the Fakaofo Taupulega did not raise its concerns about the new ferry with him during a trip to Tokelau earlier this month.

"As far as I'm concerned that's a project that will change lives for the communities here in Tokelau."