New Zealand's Auditor-General has asked the Foreign Ministry to step in and improve fiscal controls in Tokelau, New Zealand's Administrator to the territory says. 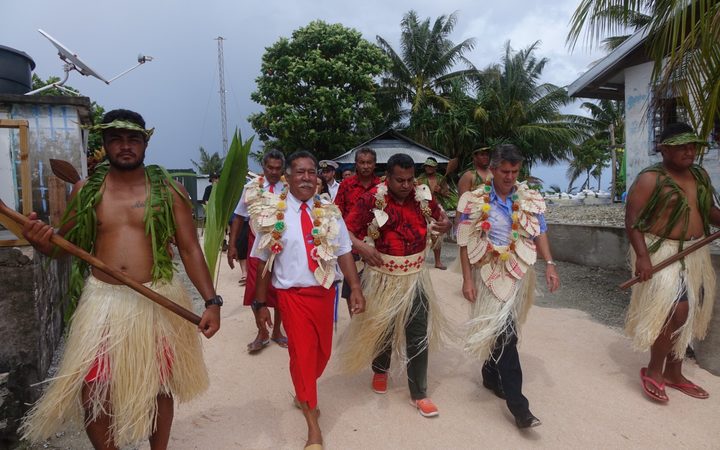 This follows revelations an Auditor-General investigation into alleged corruption in Tokelau's government is unable to take place because of a backlog of unaudited financial accounts.

"We've recognised that Tokelau does need some support with governance and we have put some additional funding after consultation with Tokelau into the Samoa office to improve the way they have been managing HR (human resource) matters and financial aspects of it."

One of Tokelau's Faipule, or leaders, Kelihiano Kalolo, said he had "no idea" what caused the audit backlog but he said Tokelau had made fiscal management a priority this year because of the concerns raised.

"We want to be accountable to New Zealand because New Zealand is giving us money, so we are trying our best," Mr Kalolo said.

New Zealand is providing $US15 million in aid to Tokelau over the 2018/19 period, as well as a further $US18.6 million in other funding over the next four years.