Analysis - A New Zealand delegation travelling to Tokelau this week will find a territory divided, tense and looking to Wellington for a way forward.

The past two years have been tumultuous for Tokelau.

Millions of dollars of government funds spent on helicopters and property without proper approval in 2016 has become a lingering embarrassment, symptomatic of governance woes.

In the fallout, a New Zealand Administrator was ousted, two public servants were dismissed, and now there are plans to strip Tokelau's government of some of its powers.

The two former public servants are suing the government, Ulu Afega Gaualofa and the new Administrator Ross Ardern over their dismissal.

Separately, one of the plaintiffs, Jovilisi Suveinakama, is at the centre of allegations of corruption brought by one of his former colleagues.

On Friday, RNZ Pacific revealed New Zealand's Auditor-General has been unable to investigate because of a backlog of unaudited financials in Tokelau's government.

New Zealand Civil Defence Minister Kris Faafoi, who will travel to Tokelau alongside Mr Ardern this week, acknowledged there were issues that needed to be worked out.

"Good goverance is one of the many things we're trying to make sure we achieve and I think there's good work going on to assist Tokelau with that because of concerns we've had recently and I think the work that is being done gets us on that path," he said. 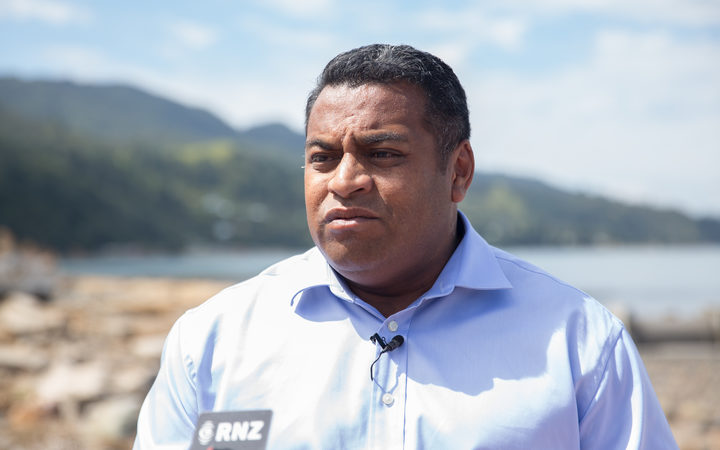 Whether New Zealand's administration of Tokelau is to blame for its current crisis or not, it's worth noting Mr Faafoi will be the first New Zealand minister to visit the territory since 2004.

Murray McCully, the Foreign Minister from 2008-2017, preferred to meet Tokelau's leaders at their government offices in Apia, Samoa, effectively sidelining the Taupulega, or village councils, which are the ultimate authority in Tokelau.

Although New Zealand administrators and other Foreign Ministry officials have regularly travelled to Tokelau and attended meetings of its General Fono, or parliament, the absence of ministers has not gone unnoticed.

"I've always thought that the role of the Foreign Minister, given that New Zealand has a special relationship with Tokelau, that he would take a day to visit Tokelau," said Luther Toloa, a Tokelauan community leader in Wellington.

"He never bothered to."

Now, as the new government heralds its Pacific Reset strategy, the onus is on Mr Faafoi to show this extends to Tokelau as well.

"Kris's visit, not withstanding that he's Tokelauan, is a positive mark for the coalition government to cement, or at least to create that special relationship with Tokelau," said Mr Toloa, who returned from a trip to Tokelau last week.

For Mr Faafoi, it's also homecoming - his parents were born on Fakaofo atoll and came to New Zealand when they were young.

"Speaking to my Mum last night, it's a strange mixture of pride, but also there's a lot of responsibility on me because there are things the people on the atolls want to see advanced," said Mr Faafoi.

But it's the Taupulega, not the government, which are raising concerns.

Since the recent troubles, Tokelau, with assistance from the UN, has sought to bestow more power to the villages, amid concerns leaders in Apia were acting out of turn. 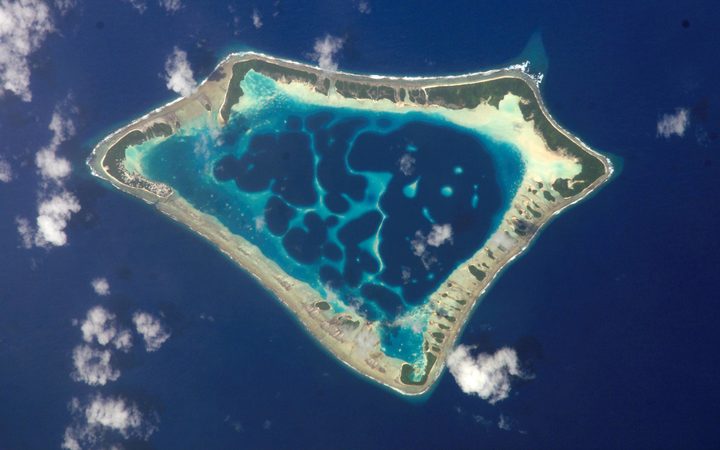 New Zealand, which ordered the suspension of the two former public servants and drafted documents to remove fiscal controls from the Taupulega last year after it lost confidence in Tokelau, appears to be softening its approach.

The drafted administrative powers were never imposed and it is quietly working with Tokelau to improve fiscal management.

This week's trip will be a test for Mr Faafoi and Mr Ardern. Tensions will need to be eased and relations mended.