It has been revealed that New Zealand's threatened restrictions on Tokelau's capital spending, which were the catalyst for the ouster of its Administrator, were never imposed.

After David Nicholson was forced from his post in August last year, a cabinet minister in Tokelau, Kelihiano Kalolo, said there was disquiet over his decision to impose a veto on big spending over $US366,000. 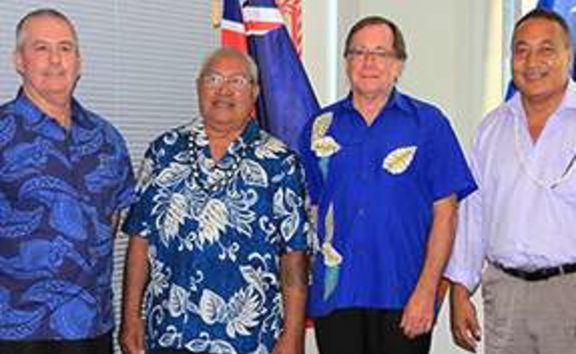 New Zealand also apparently shifted its funding to Tokelau from annual to monthly tranches as part of the crackdown on capital spending.

However, in a statement, a Ministry of Foreign Affairs and Trade spokesperson said no additional restrictions were imposed on Tokelau because its fiscal processes were improved.

Tokelau's acting Finance Director, Alan Shaw, said funding had been provided on a 6-monthly basis instead of annually since before the administrative controls were threatened.

RNZ Pacific understands New Zealand prepared documents for putting the restrictions in place but they were not actioned.

Mr Nicholson presided over a controversial helicopter buy by Tokelau which marked a breakdown in ties between New Zealand and its sole territory.

He has since resigned as New Zealand's High Commissioner to Samoa, a role he juggled during his brief tenure as Administrator to Tokelau.

"Better processes around capital expenditure were put in place with Tokelau following the helicopter purchase in 2017," the MFAT spokesperson said.

Reporting of the financial restrictions, which were first revealed in a speech by then-Ulu Siopili Perez at the March 2017 General Fono, prompted sharp criticism.

Aupito William Sio, now Minister for Pacific Peoples, told Asia Pacific Report at the time the move was "heavy handed" and "an affront to a nation that is seeking self-determination". 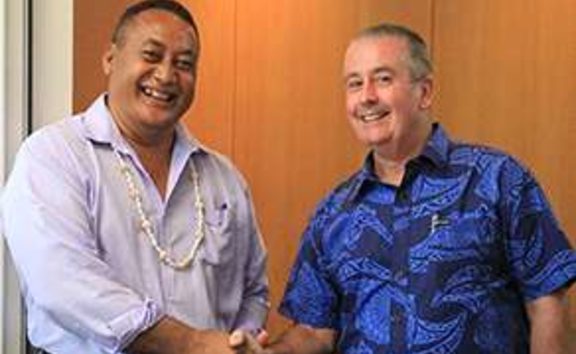 In his March speech, Mr Perez appeared to be under the impression administrative controls were already in place, saying the action was "a great step backwards in Tokelau's constitutional development history".

"This is demoralising to the integrity of the Taupulega (village councils) whose words contain consecrated mana," he said, according to a written transcript.

In August last year, Mr Kalolo told RNZ Pacific Mr Nicholson's use of his administrative powers was unprecedented and went against the wishes of Tokelau.

Mr Nicholson was forced out as Administrator at the request of Tokelau's Council for the Ongoing Government of Tokelau, and replaced by Jonathan Kings.

Ross Ardern, who is the New Zealand Prime Minister's father, has since assumed the job.