A Solomon Islands MP ousted from parliament was found by the country's High Court to have bribed voters in 2014. 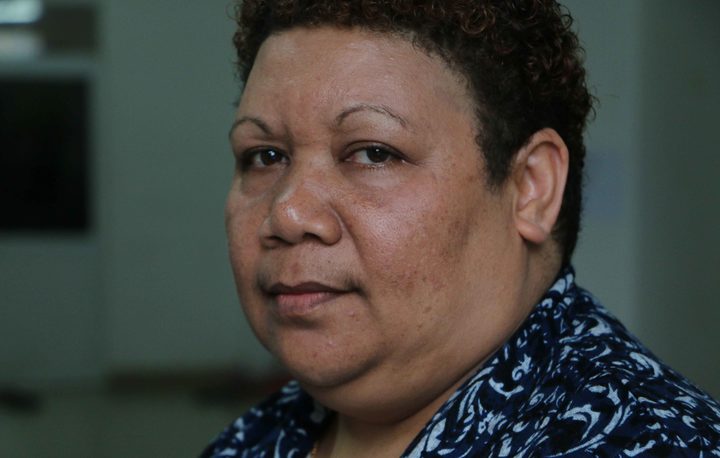 On Monday, Temotu MP Freda Tuki Soriocomua was removed from office and disqualified from contesting any by-election.

Soriacomua won the November 2014 election over incumbent Clay Forau by a margin of just 22 votes.

In a judgement reported by the Solomon Star, Justice Rex Faukona said in 2014, Soriocomua gave $US620 to three people in her province

The MP claimed this was to help a sick child and pay for someone's hospital visit.

Justice Faukona said there was no evidence for this and it could be viewed as vote buying.

Soriocomua also gave three Anglican churches in the province $US248 each, claiming they had requested the money.

Justice Faukona said this was vote buying or corruption.

The Electoral Commission is yet to decide whether there will be a by-election in Temotu with the general election due in 2019.