The Solomon Islands MP Freda Tuki Soriocomua has been ousted from parliament after the High Court upheld an election petition against her. 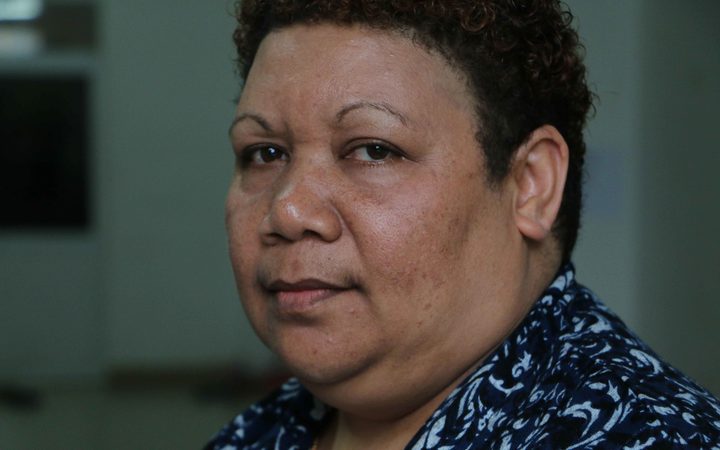 The petition was filed by the former Temotu MP Clay Forau, who lost to Ms Tuki in the 2014 election.

Ms Tuki was one of only two women members of the Solomon Islands parliament.

The Solomon Star reported that with a general election scheduled for next year, a by-election was unlikely to be held.