Police Commissioner Matthew Varley said it also shows the region's police forces are getting better at uncovering it. 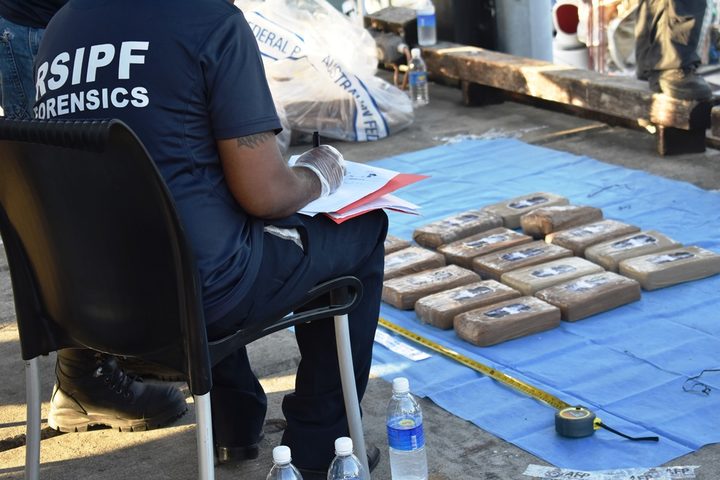 He said the Solomons' operation disrupted the shipment of 500kg of cocaine with a street value of $US140million to 215m.

The shipment was found on board a yacht originating in South America.

A series of similar hauls in Fiji earlier this year prompted experts to speculate crime syndicates would redirect supply routes through other Pacific countries.

Disruption by police had caused smugglers to step up their operations. according to the police commissioner. 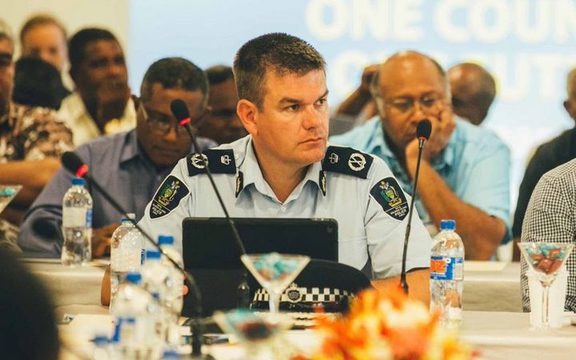 "We'd be naive to think that organised crime is not regularly using what we call the Pacific shipping highway I guess, across the Pacific Island countries, as a pathway to drug markets like Australia," he said.

The seizure in Solomon Islands and in other countries around the region, "demonstrates the commitment of regional Pacific law enforcement agencies to work together to target organised crime no matter where it touches us," Mr Varley said.

"This is the first time a seizure of this scale or an operation of this scale has been conducted or even seen in Solomon Islands."