Police in Solomon Islands have seized a massive shipment of cocaine, the largest in the country's history, onboard a yacht anchored off the capital Honiara. 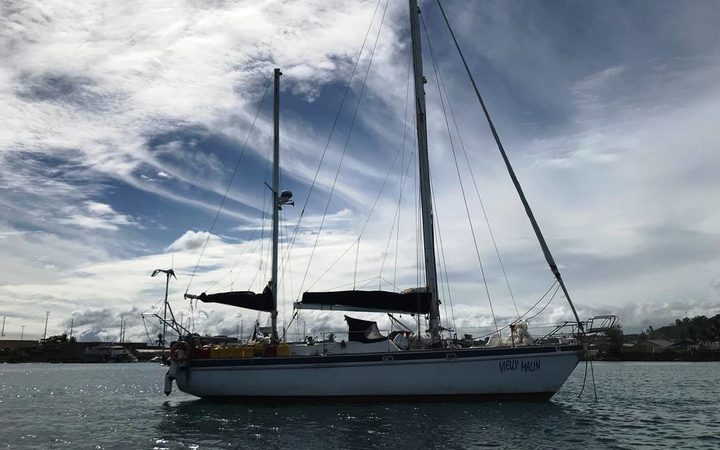 According to a police statement forensic work was still ongoing but initial assessments indicate that onboard the yacht is a commercial shipment of several hundred kilogrammes of cocaine.

The cocaine was concealed in a cavity behind a false wall panel in the interior of the yacht. 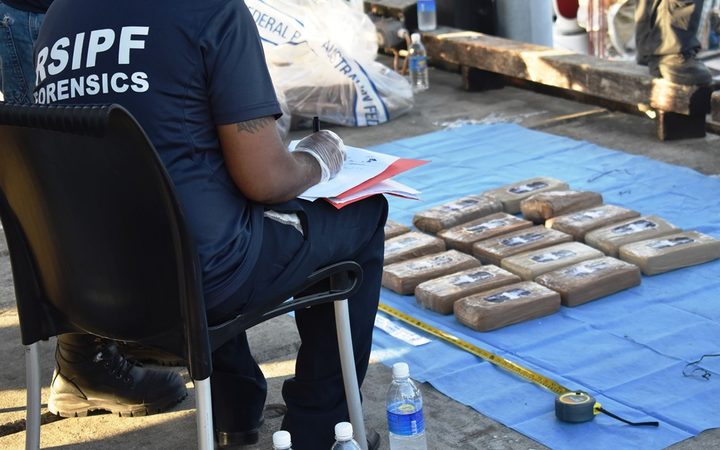 RSIPF Commissioner Matthew Varley said the seizure marked the end of a long-running investigation in Australia and Solomon Islands.

"This is the largest seizure of cocaine in Solomon Islands history, and I need to congratulate all of the RSIPF members who participated in this operation," Commissioner Varley said.

Police believe the cocaine was loaded onto the yacht in South America and sailed to Honiara.

"It will be alleged that the cocaine was destined for Australia, but it is important we send the message that the Solomon Islands will not be exploited by organised crime as a transit point for their evil trade," Mr Varley said.

Matthew Varley commended all involved for its success of the joint operation.

"The RSIPF equally pays tribute to the Australian Federal Police and other Australian and international law enforcement agencies who have worked together on this truly joint operation. This again demonstrates that international law enforcement cooperation is the key to dismantling and disrupting transnational crime syndicates targeting the Pacific." 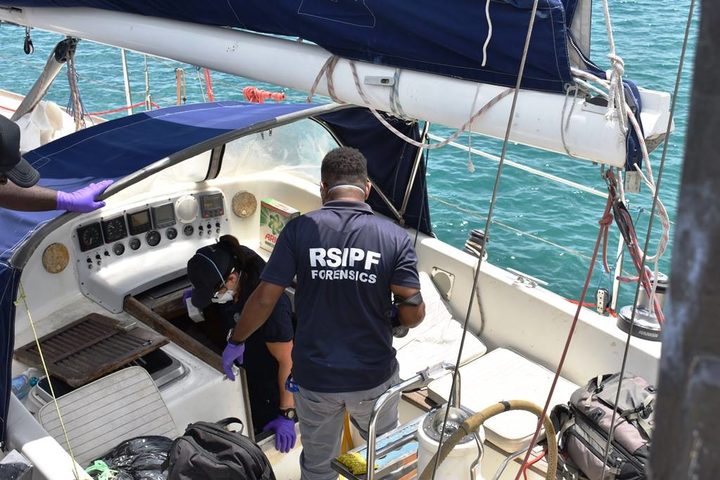 The alleged organisers in Australia were making arrangements to bring the yacht to Australia just before it was searched by Solomon Islands police.

Australian authorities have been conducting their own concurrent operations in Australia and will make their own announcements tomorrow.