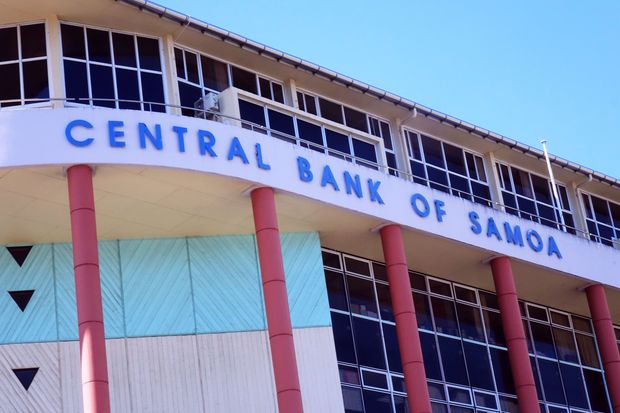 The Central Bank of Samoa has again warned against investing in digital currencies on the internet.

In a statement, the Central Bank points out the schemes, which started in 2009, are not legal tender in Samoa.

The Bank warns that Bitcoin, Onecoin, Lifecoin and other such schemes are not secured and people investing in them run the risk of losing everything they invest.

Meanwhile the government also announced an increase in the cost of fossil fuel for the second month in a row.