Fiji's electoral authorities have urged voters to exercise their democratic right and vote in the general election which has been set for November 14.

They've announced details of the run-up to the polls after the election writ was issued this morning. 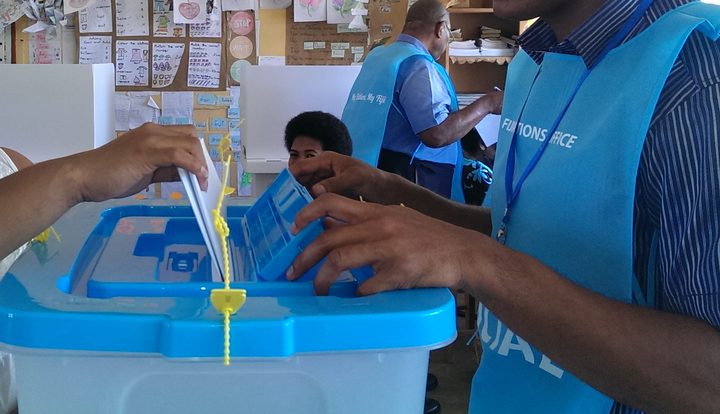 The Chair of the Electoral Commission Suresh Chandra said Fiji is officially in election mode.

Mr Chandra said he was confident this year's election will set new benchmarks after the 2014 polls' milestones of an 84 percent voter turnout and just under one percent of invalid votes.

People in certain remote areas will be asked to vote early during a five day period a week beforehand.

Eight political parties have been registered to contest the 51 parliamentary seats.

Nominations for the seats open tomorrow.