Fiji's parliament has been dissolved in preparation for the next election. 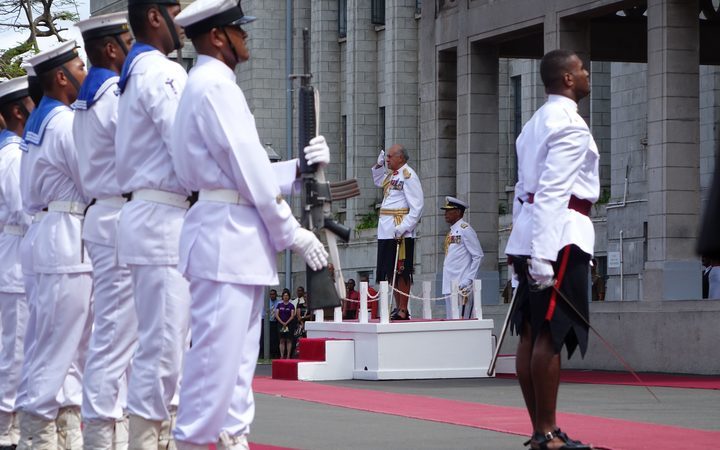 The opening of the Fiji parliament in 2014 Photo: RNZI/Sally Round

The government announced on Sunday afternoon Fiji's president had dissolved the parliament on the advice of the prime minister in accordance with Fiji's constitution.

FBC News reports the election writ is expected to be issued on Monday and an election date of November 14 has been set, although there has been no official announcement.

It will be Fiji's second election since the 2006 military takeover by Frank Bainimarama who won a landslide victory in the 2014 polls under a new electoral system brought in with the 2013 Constitution.

Eight political parties are registered for the coming polls which, under the constitution, must be held within 45 days of the election writ being issued.