The Fiji Elections Office says the registration of voters will close on the day the writ of election is announced. 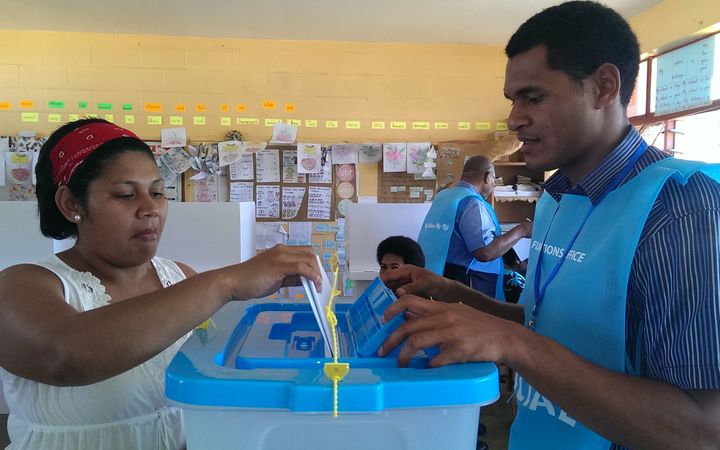 The FBC reported more than 600,000 Fijians have registered for the 2018 General Election as of the first of August this year.

The date the 2018 General Election will be held has still not yet been announced.

The Elections office Communications Director, Edwin Nand said the writ could be announced at any time and it's important for eligible Fijians to take the opportunity to register now.

He said teams have been deployed to various parts of the country urging Fijians to register or to update their details and check for their polling venue.

Edwin Nand said he doesn't want Fijians to rush in the last minute trying to change their details or to even register.