Reports from Fiji say the ruling FijiFirst Party is announcing its candidates for the next election this afternoon. 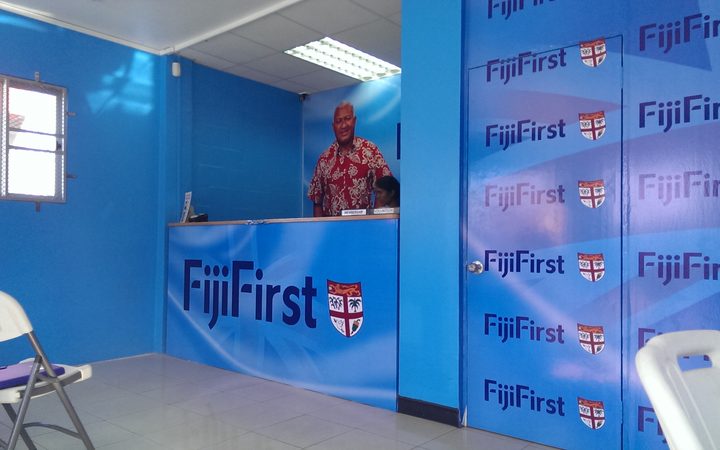 Election preparations are in full swing although a date is yet to be set.

With just two months to go before the four yearly election must be held, opposition parties have been impatient to know the date, saying people in Fiji are being kept in the dark.

Under the constitution, the prime minister Frank Bainimarama has just over two weeks - by October 6 - to trigger the process.

If he doesn't, the president steps in to dissolve parliament and must issue the writ for elections within seven days.

After the writ's issued an election must be held within 44 days.

The elections office meanwhile has been making a final push to get voters registered, saying everyone should be prepared.