The Australian government is promising to consult Norfolk Islanders on changes it's making to services on the island. 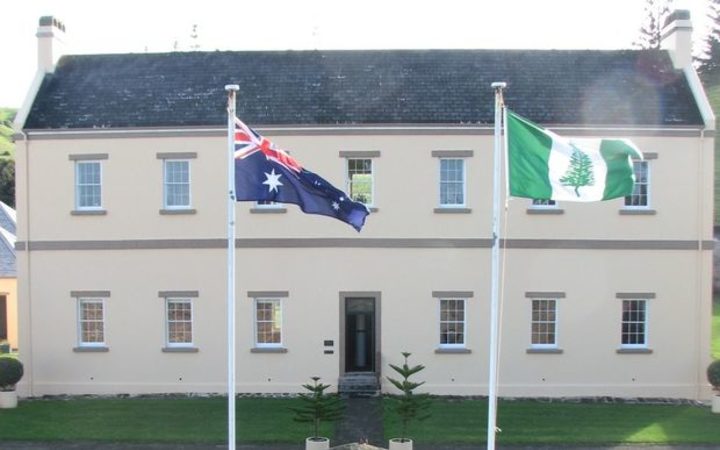 This follows criticism over the planned withdrawal of New South Wales from providing key government services.

The Chamber of Commerce said residents only learned of that plan through an anonymous letter to the local newspaper.

It's understood the Australian Capital Territory is being lined up as a replacement, but to date, the only information from newly appointed minister Sussan Ley is this statement:

"The Australian Government is proactively working to ensure the ongoing, effective and sustainable delivery of health, education and other services on the Island. As these arrangements are progressed, the community will be consulted and have an opportunity to co-design the new service delivery arrangements."

Meanwhile Brett Sanderson said the best solution would be for Canberra to restore Norfolk's autonomy and let it look after itself.