The Norfolk Island Chamber of Commerce is trying to form a special wage agreement to overcome the impacts of the Australian national award which was imposed last month. 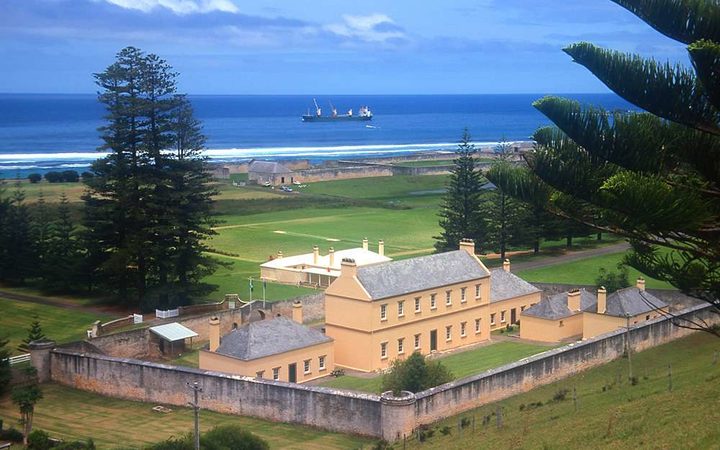 The award has brought much higher wages with double time and other features previously unknown on Norfolk.

The chamber vice president, Brett Sanderson, said people had lost jobs or had their hours cut and businesses were likely to close.

An appeal to the Fair Work Commission failed after the Australian Council of Trade Unions opposed the chamber's call to be exempted from the award, he said.

But now it would try another tack.

"With the assistance of the New South Wales Business Chamber we are hoping to form a special enterprise bargain agreement between the employers and employees on Norfolk Island, which would provide some sort of security going forward," Mr Sanderson said.

"That hasn't been solidified yet. That is what we are hoping to do in the next six to eight weeks."