The Fijian Drua regained top spot in the Australian National Rugby Championship after coming from 19 points down to defeat the Sydney Rays 34-31.

The visitors took 35 minutes to register their first points of the match and trailed 19-5 at half-time at Concord Oval.

Fiji-born winger Robaleibau Buaserau scored three minutes into the second spell to extend Sydney's lead to 24-5 before the Drua burst into life.

Cyril Reece, Apisalome Waqatabu, Albert Tuisue and Alifereti Veitokani combined for five tries in the space of 26 minutes as the Drua turned a 19 point deficit into a 10 point lead with four minutes to play. 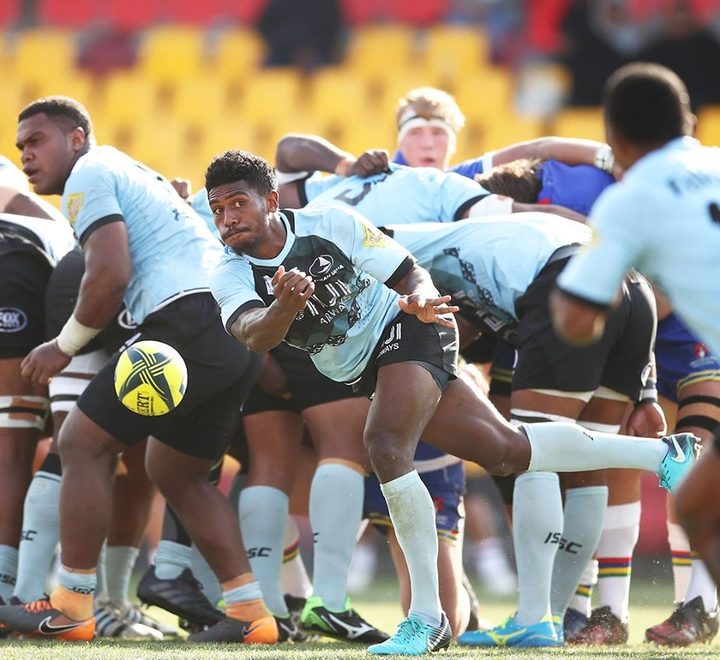 Rays centre Curtis Rona managed a consolation try in stoppage time but the Drua held on to seal their third victory in four games this season.

Coach Senirusi Seruvakula said he always believed his side could come back.

"The boys have to have the confidence, the boys have to build their confidence and showcase their talents because we believe in these guys and that's why they're in the team and they started showing that in the last 20 minutes," he said.

"We just have to go back to the basics and play according to our game pattern and we just have to look at ourselves rather than looking at the opposition.

"We need to have possession at all times and start throwing the ball around and then the space will open up."

The Drua leads the NRC standings on points difference from defending champions Queensland Country, who were beaten at home by the Western Force.

Senirusi Seruvakula said, after losing to Queensland Country the previous weekend, their first away win of the season is a big boost to their chances of earning a home semi finals.

"It's a massive learning and confidence [boost] today," he reflected.

"I am proud of the boys - they finished it off with a win and that's what we really need that win in the second game [away from home] and it's a good foundation for playing the two home games in Fiji."

"It's a big advantage for us but we need to come down to earth again and do the process during the week and then be ready because all the teams they will be reviewing the players and the profile and how we play."