The coach of the Fijian Drua says he expects Queensland Country will try to upset his team's rhythm in their National Rugby Championship match in Mackay this afternoon.

After two rounds, the Drua are top of the table and also lead the competition in tries and attacking metres. 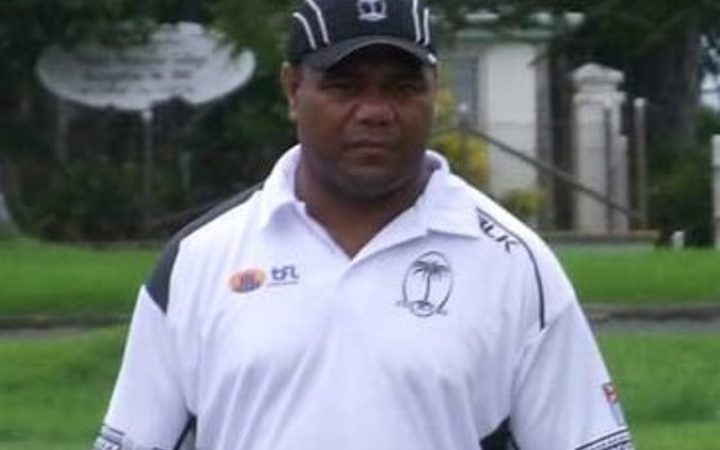 The coach Senirusi Seruvakula said Queensland would be out to to slow the Drua's ball and stop them getting on a roll.

"That's what they're going to try and stop that momentum," he said.

"Because as soon as it starts and the boys start building the combinations, the skill levels rise up and they enjoy what they're doing with a passion, running with the ball."

Despite impressing offensively and on the scoreboard over the first two weeks of the competition, the Drua had also conceded more penalties than any other team and Seruvakula said maintaining discipline would be key against the defending champions Queensland Country.

"They've got a backline with a lot of Super Rugby experience," he said.

"We just have to be disciplined for 80 minutes. It's been good for us for the last two games."

After two wins at home, the Drua have made several changes for their first away game of the season.

Jona Saiwalau has been given the number 13 jersey and Avete Daveta returns to the wing.

Half back Peni Matawalu is in line to earn his first cap off the bench.

Their coach said it's going to be a tough game.

"We need to step up our preparation, forget about the last two games we won and everyone has to come down to earth again and switch on for Queensland Country." 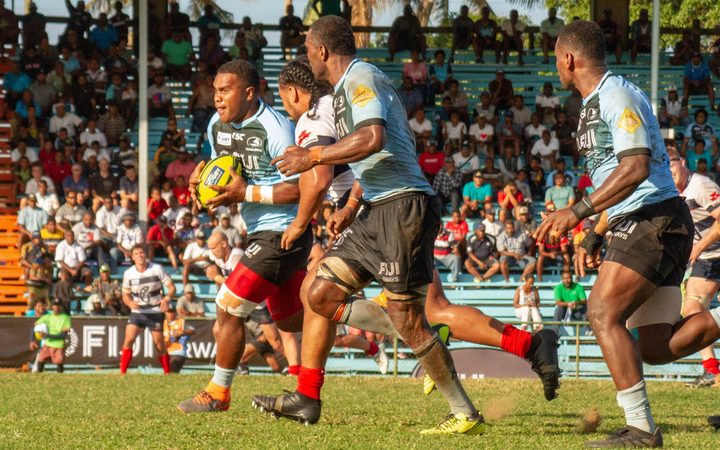 The Drua have made a winning start to the season Photo: Fiji Rugby