The Fijian Drua take on the Sydney Rays tomorrow in Australia's National Rugby Championship and the Drua coach says his team have an advantage.

The Rays have to get back up after losing on Wednesday to New South Wales Country 33-19.

The Drua coach, Senirusi Seruvakula, says the Rays will be tired.

"That is a big advantage for us because they are playing two games this week. Playing on Wednesday and playing again on Sunday," Mr Seruvakula said.

"I don't believe there will be a lot of changes for them and the way they want to play. But we just need to look at ourselves rather than concentrate on Sydney Rays."

Senirusi Seruvakula said the Drua need to be more disciplined and improve cohesion in their lineout.

This is also off the back of last Saturday's 52-22 loss to Queensland Country in their first away game of the season. 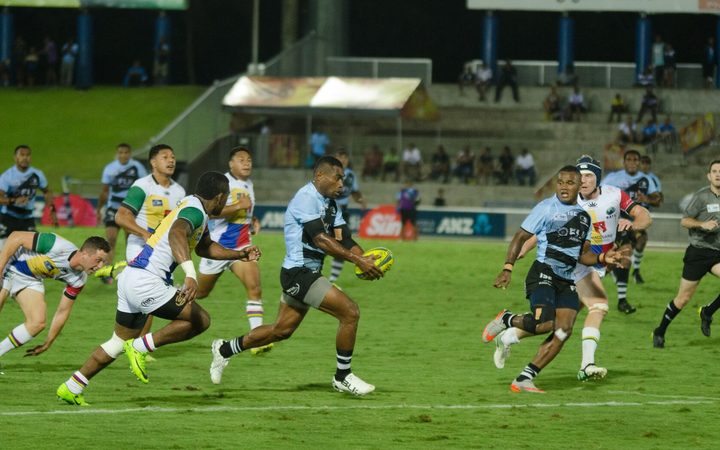 The Fijians went into the match on top of the table but were knocked into second place by the defending champions eight tries to four.

Senirusi Seruvakula said his players conceding two yellow cards against country showed they needed to work more on maintaining their concentration under pressure.

"We need to focus and understand what we are doing and play according to our game pattern. So that was disrupted from the Queensland Country and things started going wrong when they are building pressure on us." Mr Seruvakula said.

"We [were] giving penalties away, being offside and kicking the ball during the breakdown and these are the things that pile up when we are not switching on."