New Zealand sealed their seventh straight OFC Under 16 Championship title at the weekend after beating Solomon Islands in a penalty shootout following a goal-less draw at Lawson Tama Stadium.

Goal-keeper Alex Paulsen was the hero in Honiara as he made two penalty saves to ensure New Zealand gained revenge for their heavy 5-0 defeat to the hosts in pool play. 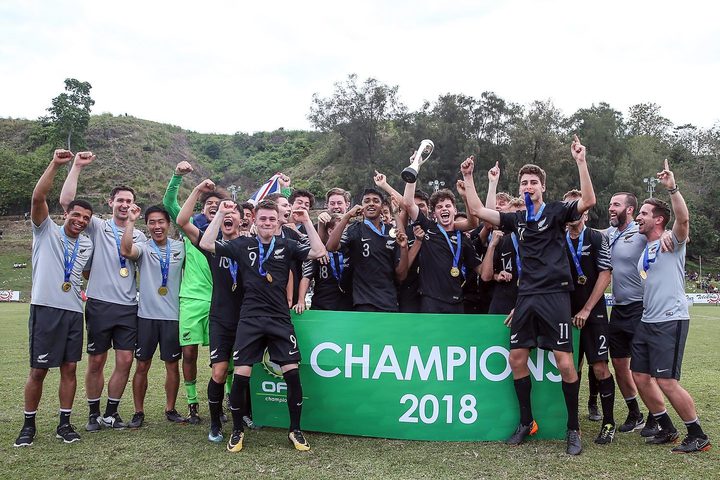 The hosts appeared set for a dramatic victory after the Solomon Islands' leading goal-scorer Raphael Le'ai was brought down in the box four minutes into time added on, with referee Norbert Hauata pointing to the spot.

Le'ai was unable to make it nine goals for the tournament as keeper Paulsen got a hand to the ball to send the final to a penalty shoot-out.

Both teams converted their first two attempts before Paulsen produced further heroics, saving the shot from Solomons' defender Derick Taebo, and with New Zealand slotting their remaining kicks, they were crowned Under 16 champions for the seventh time running. 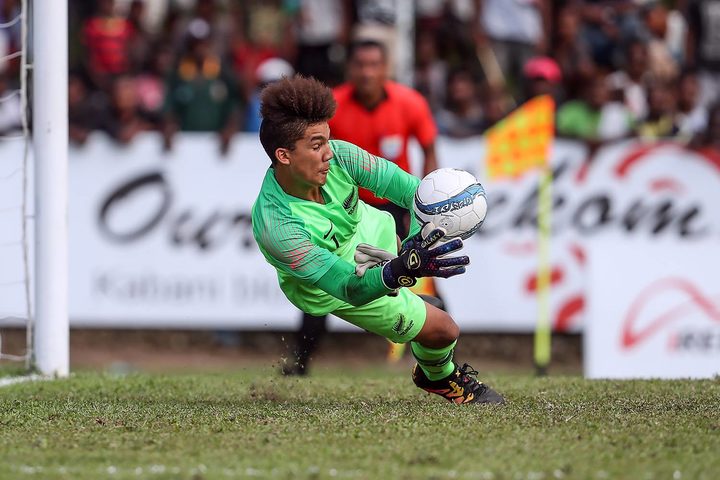 New Zealand coach Jose Figueira was a relieved and proud man at the final whistle.

"I said to the guys on the side before that final penalty, we've probably experienced everything there is to experience in what is an absolutely incredible place for football in this region," he said.

"It was important to get the win and I think we have got to thank our goalkeeper right at the end there for coming up big."

Solomon Islands coach Stanley Waita was proud of his players in defeat.

"I'm very proud of my boys, they did well. They were a bit sleepy in the first half and the second half we came up strong and should have finished it in the 91st minute, but unfortunately we didn't take our chance," he said.

"This young side, they have a bright future and we expect a lot from them, they'll keep improving." 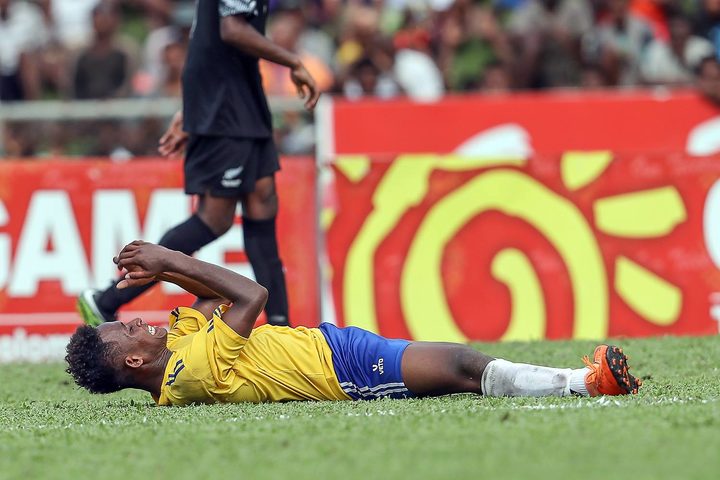 Tahiti secured third place after holding off a late surge from Fiji to secure a 2-1 victory in the earlier match.

Solomon Islands may have come up short in the final but the home side's impressive tournament was reflected in the individual awards.

Raphael Le'ai's eight goals earned him the Golden Boot, while he also went home with the Golden Ball for the most outstanding player of the tournament.

New Zealand and Solomon Islands will represent Oceania at next year's FIFA Under 17 World Cup in Peru.