A week after Typhoon Mangkhut blacked out Rota, the southernmost island in the Northern Marianas is close to having power fully restored. 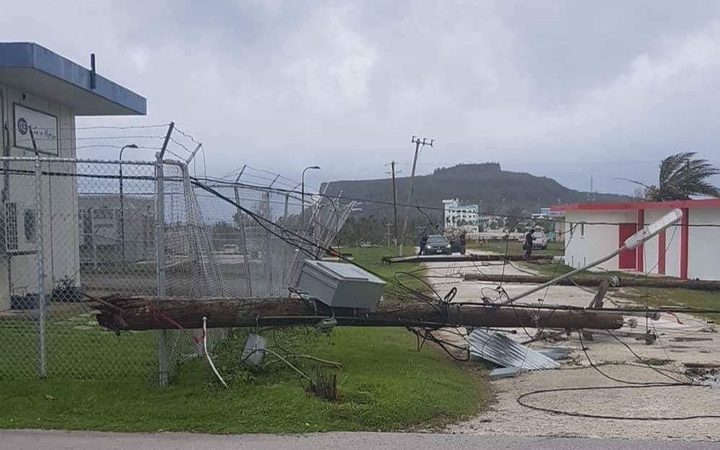 However Mr Atalig says many Rota residents are still without a home after Typhoon Mangkhut.

He says the local Red Cross remains on Rota and is continuing with its aid work as it did for Saipan when Typhoon Soudelor hit the island in 2015.

The mayor says he knows that the people of Rota are growing frustrated but he would like to assure them that the government is doing everything in its power to speed up the recovery process.