The Northern Mariana Islands Red Cross says several homes in Rota have been badly damaged, as it assesses the fallout from Typhoon Mangkhut.

The storm hit the country this week, hitting all three islands in the Marianas with winds of up over 160 kilometres per hour, and reaching parts of Guam. 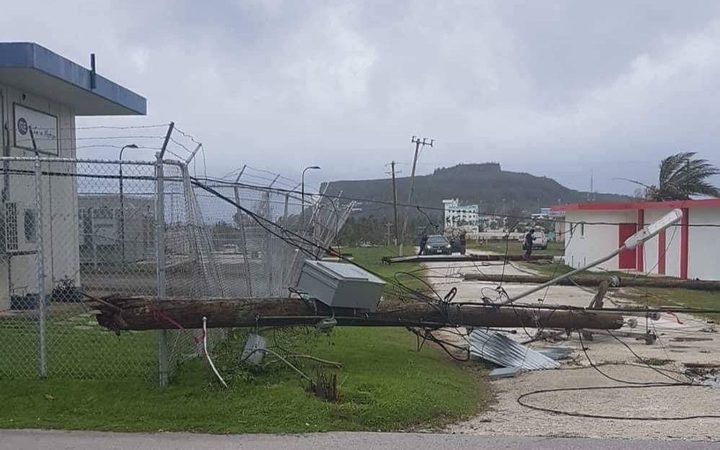 But Rota has been hit the hardest, with widespread power outages and a temporary shutdown of water services in some parts.

Executive Director of the Red Cross in Saipan, John Hirsh, said the extent of the damage in Rota is still unclear.

"We have seen that there were several homes that sustained major damage over there. We haven't really seen any that were completely destroyed but certainly major damage and we're still trying to do the assessments to see - are these homes in liveable conditions or not liveable?" said John Hirsh.

Earlier news reports said hundreds of residents in Rota had lost their homes.