Approximately 200 people who fled Vanuatu's Manaro volcano have been delivered beds and mattresses after initially having to sleep on the floor at a seafront terminal in Santo's Luganville Town. 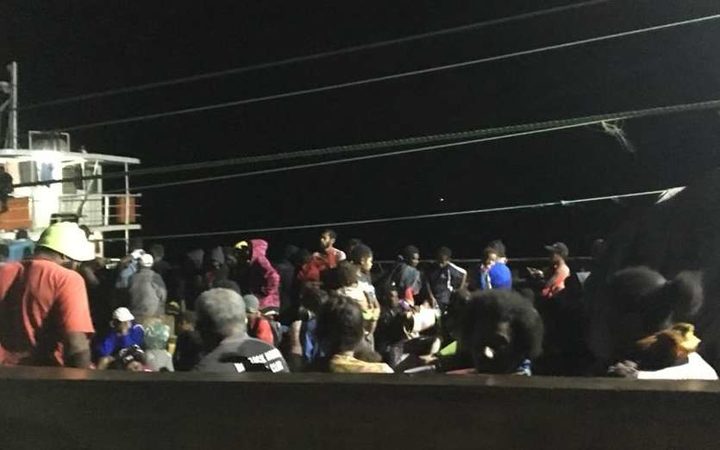 The Daily Post newspaper said the beds were provided by a charitable organisation called 'Field Ready' and the Ministry of Youth and Sports.

Many of the evacuees who received the assistance are living with disabilities and had been moved from Lolowai hospital on Ambae to Santo.