The future of the people evacuated from Ambae in Vanuatu remains uncertain.

The eruption of the Manaro Volcano displaced thousands with some people moving to Maewo, Santo and Port Vila.

Earlier this week there were calls for the prime minister to resign over the handling of the Ambae evacuees.

"It's been a very difficult time for those who have left, according to the vice president of the Vanuatu Red Cross, Hannington Alatoa, who is from Ambae.

But Mr Alatoa said people are resilient and are making the most of their situation.

"As you know, Ambae, Maewo and Santo are in one province, and a lot of people are related, in terms of language and also in terms of culture so whilst it is obviously going to be traumatic they are able to accommodate that in their way of thinking," he said.

The government and various charities have provided the evacuees with temporary accommodation but the government's come under fire for not providing provisions on Santo. 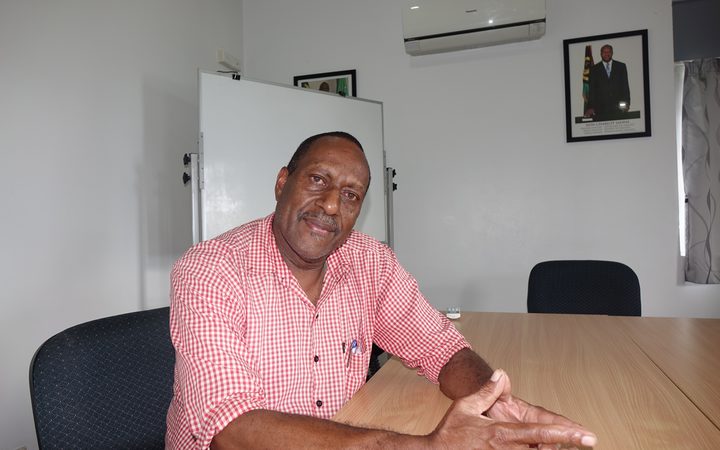 The government's spokesperson, Hilaire Bule said the Council of Ministers had decided they should go to Maewo.

"And the government will provide free transport for the people who voluntarily want to go to Santo that's it. And it doesn't specify when they are in Santo they are given food. No."

Bio-Security Vanuatu said it had concerns about the several thousand animals still on Ambae. 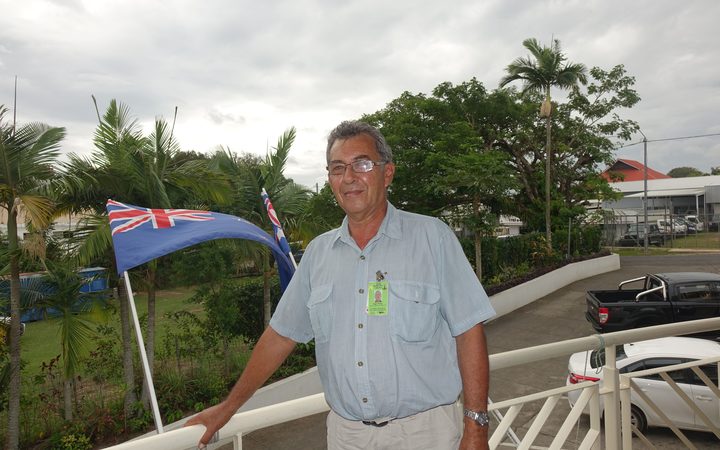 Its senior veterinary officer, Roger Philippson, said Bio-Security Vanuatu last visited the island in January to survey the animals left after people first had to evacuate in September.

"Though most dogs did return, some did not return very skinny, obviously not much food and some did come back well fed, obviously had fed on pigs and chickens and whatever they could find."

"People were restricted in what they could take during the evacuation," he said.

"Everyone was concerned about their animals, everyone said their heart was back on Ambae, and one day they wished to return there rather than stay in these temporary relocated areas."

Mr Philippson said once the state of emergency is lifted on Ambae, his team will return to check on the condition of the animals. 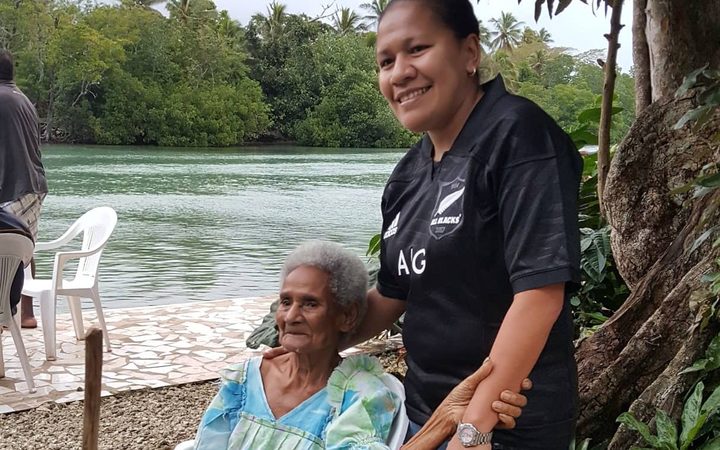